Chloe Valdary, an American author, lecturer and entrepreneur from Theory of Enchantment where she teaches about social and emotional learning in schools, which also includes diversity and inclusion of business and government agencies. 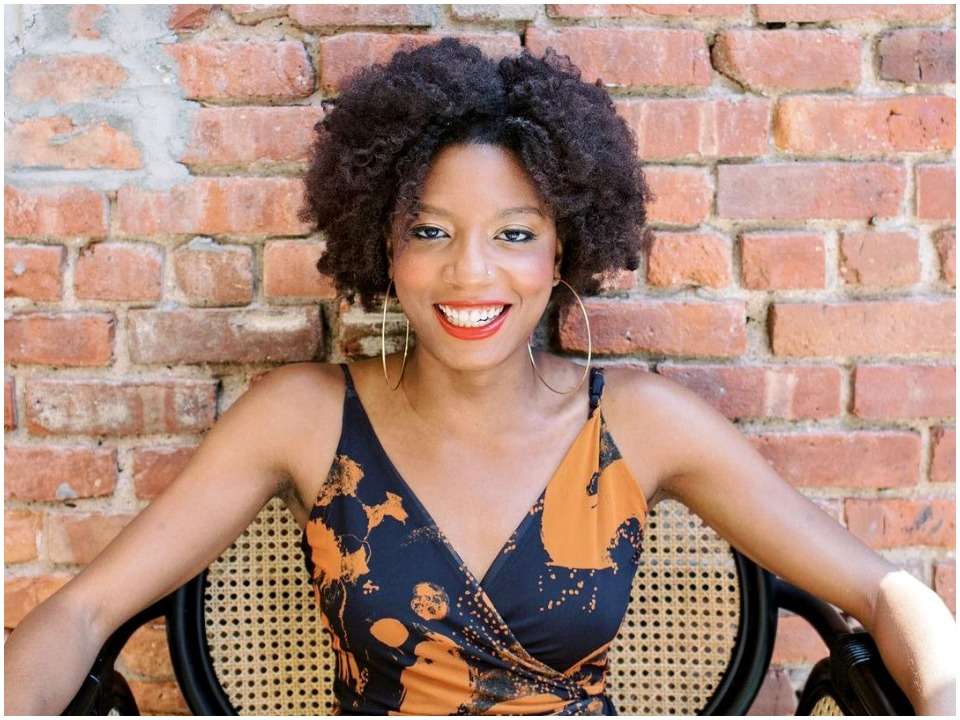 Chloe Valdary was born in 1993 and was bought out in New Orleans to a family belonging to the Seventh-Day Sabbatarian Christian Intercontinental Church of God. In addition, she has not given any information about her parents or her siblings, it seems as if she does not want to reveal anything about her private life. No information was given about her schooling and early education, but it is known that she received a bachelor’s degree from the University of New Orleans with a specialization in international studies.

Chloe Valdary started a pro-Israel student group, ie Allies of Israel, when she was a student at New Orleans University. Over the years she has begun to participate in debates in which she took the Zionist (pro-Jewish) viewpoints and has a similar thought process to Rudy Rochman. Until 2015, she assisted as a Robert L. Bartley Fellow and Tikvah Fellow under journalist and political commentator Bret Stephens at The Wall Street Journal. Chloe has also written articles for The New York Times and The Atlantic magazines.

Chloe has also criticized and opened up about the “Critical Race Theory” as this theory fails to capture human complexity and oversimplifies reality. Take, for example, her “Theory of Enchantment,” or TOE, a conflict resolution program developed by Chloe that combines social and emotional learning, character development, and interpersonal growth, and is characterized as compassionate anti-racism that contrasts with the philosophies of Robin DiAngelo. When we talk about the TOE, we simplify it, which is based on three principles and is referred to as The Theory of Enchantment Three Principled Practice.

According to sources, she is known to have joined Twitter in September 2011 and now has a follower count of 109.6k. On her Instagram account, she has 11.4 thousand followers. She has started hosting a podcast called The Heart Speaks and composing music videos on her Instagram called @beatsbyparadox.

Not wanting to make anything public, Chloe Valdary has not disclosed her relationship status to the paparazzi or media staff or on her social media handles, but according to various sources it is known that she is single, again, Chloe has not backed that claim voiced.

After referring to various sources, it is known that the details of Chloe’s net worth and salary have not been made available to the media or other social media sites. But as soon as she has provided any information, we will let you know. But her income is known to come from her mental wellbeing foundation, she hosts podcasts and she is also a lecturer and writer.