Gal Gadot Varsano is an Israeli model, actress, and martial artist. She was born in Petah Tikva, Israel, and raised in its neighboring city of Rosh HaAyin to a Jewish family. Gal was crowned Miss Israel 2004 at age 18 and then served two years as a fitness/combat readiness instructor in the Israel Defense Forces. After serving in forces, Gal started studying law and international relations at the IDC Herzliya college. 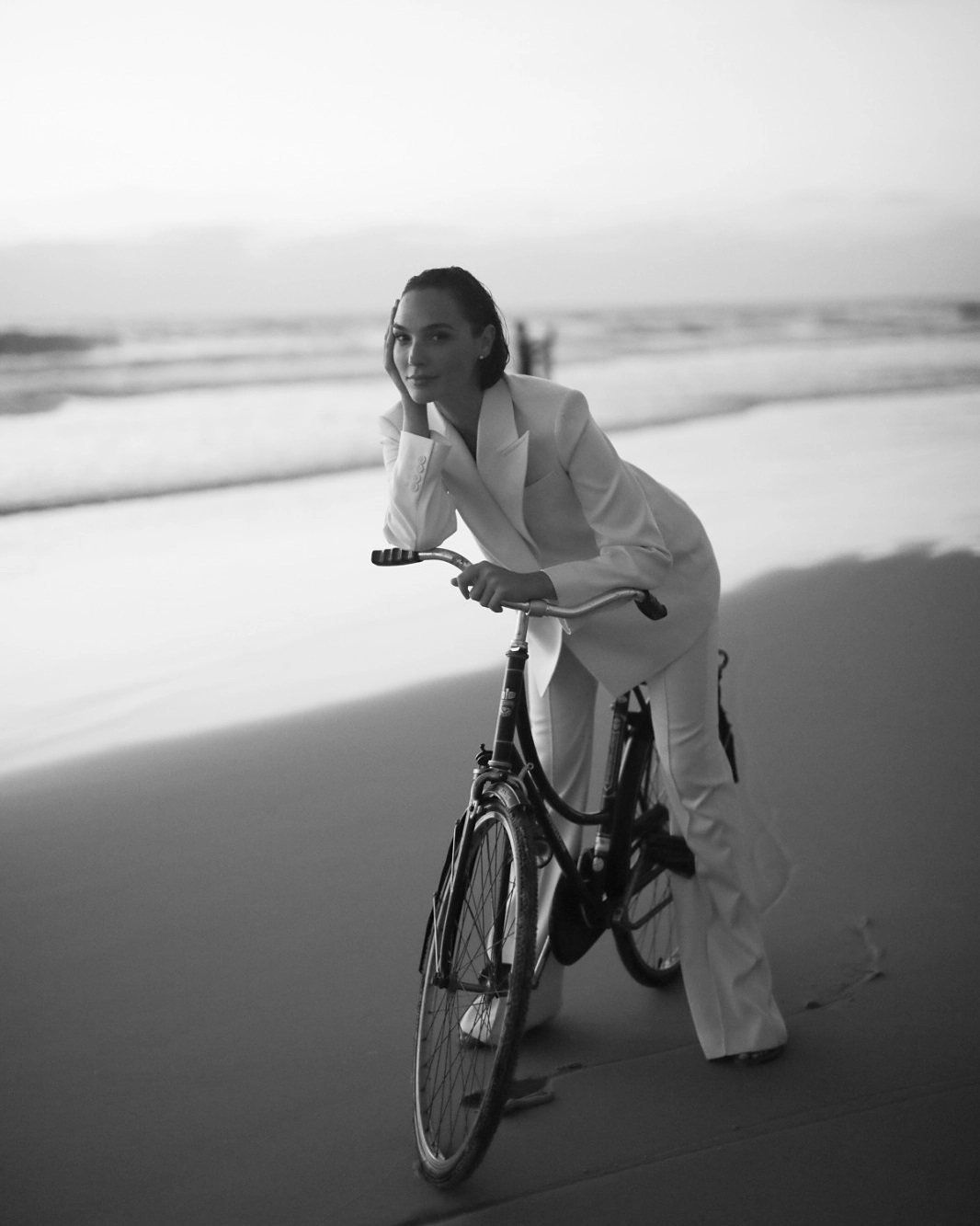 Gal Gadot started her modeling career in the late 2000s, and made her film debut in the action film Fast & Furious (2009), the fourth film of the Fast and Furious franchise, as Gisele Yashar. In 2010, Gal Gadot had small roles in the action-comedy Date Night and the action-adventure comedy Knight and Day. Her role was expanded in the sequels Fast Five (2011) and Fast & Furious 6 (2013), in which her character was romantically linked to Han Seoul-Oh (Sung Kang). In these films, Gadot performed her own stunt works.

Gal Gadot was cast as Wonder Woman in 2016’s superhero film Batman v Superman: Dawn of Justice. Gadot received swordsmanship, Kung Fu, kickboxing, capoeira, and Brazilian jiu-jitsu training in preparation for the role. Gadot’s performance as the superhero, which was the character’s first appearance in the film, was hailed as one of the best parts of the film. 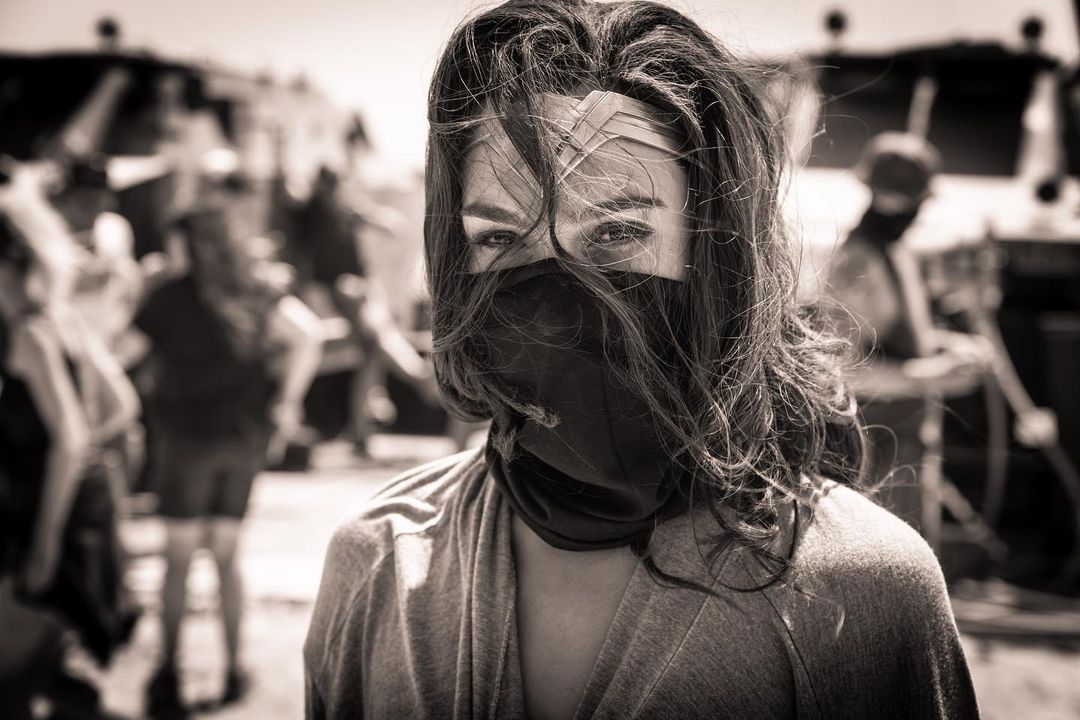 In 2017, Gal Gadot starred in a solo film for her iconic character, Wonder Woman. This movie has made her identity in the world.

Gal Gadot has been married to Israeli real estate businessman Yaron Versano since September 28, 2008. They have two daughters. Gal and her husband own a boutique hotel in Tel Aviv, which she helped to run. In April 2015 it was sold for $25m. Gadot is a motorcycle lover and owns a black 2006 Ducati Monster-S2R. 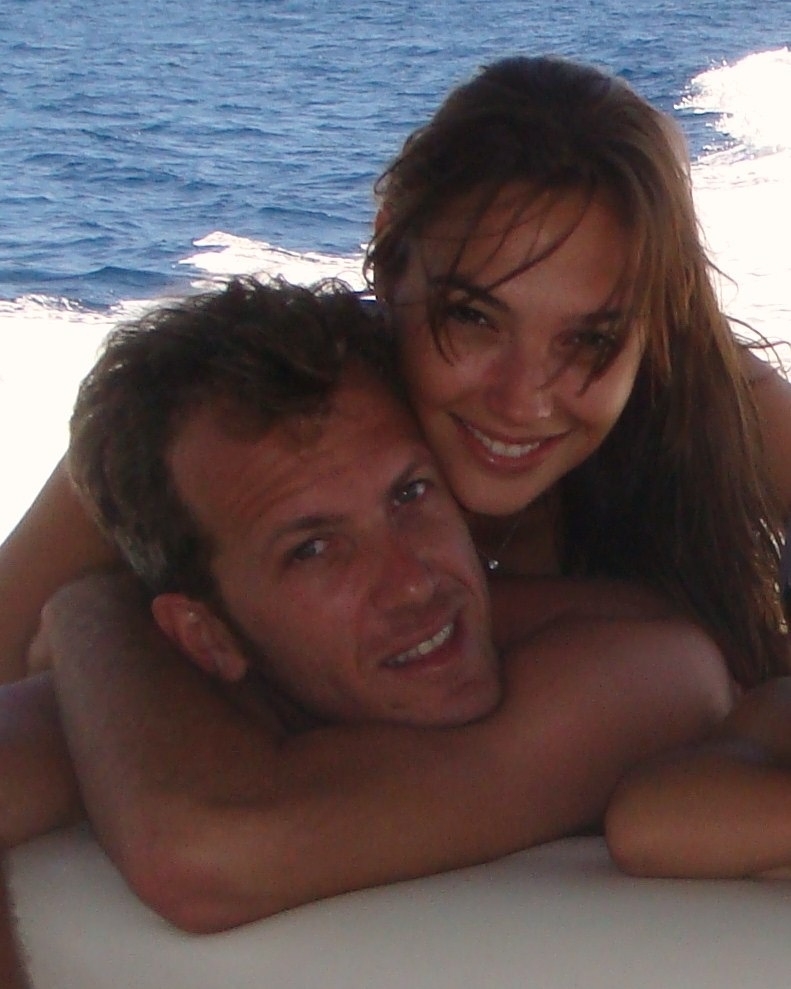 What is the age of Gal Gadot?

What is the meaning of Gal Gadot in Hebrew?

Yes, she is a motorcycle rider and owns a black 2006 Ducati Monster-S2R.

Who is the husband of Gal Gadot?