Gisele Barreto Fetterman is a Brazilian-American philanthropist, activist and nonprofit executive. She has grown into a leader helping people around the world find food and shelter. She is the founder of the nonprofit Freestore 15104 and co-founder of two other nonprofits called “For Good Pgh” and “412 Food Rescue”. Gisele is famous for being the wife of Lieutenant-Governor John Fetterman and is therefore current Second Lady of the Commonwealth of Pennsylvania. 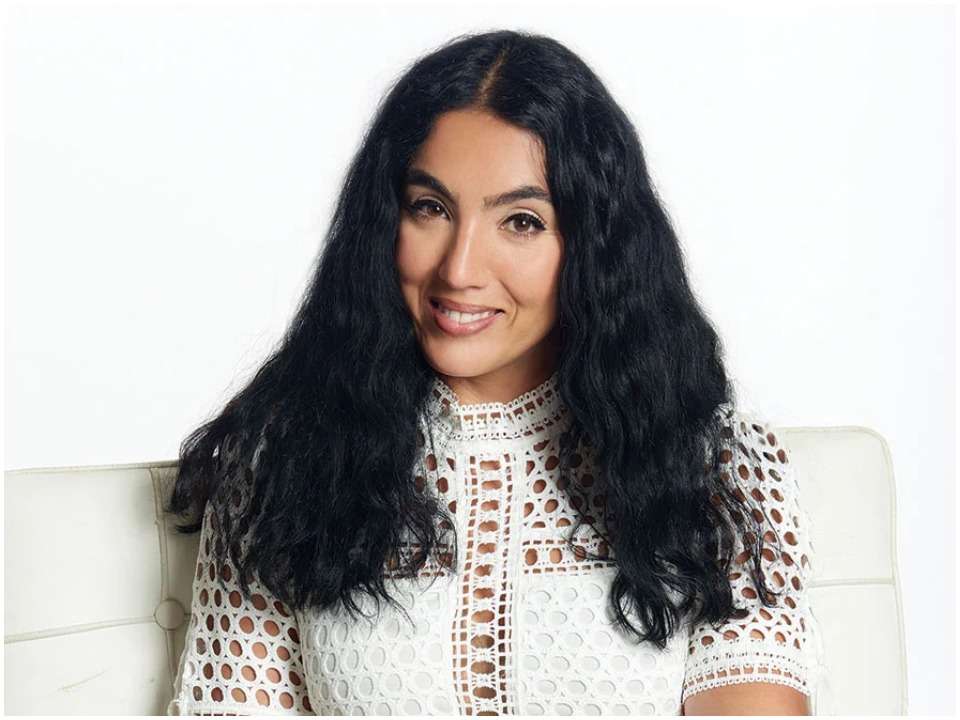 She was an immigrant in her early years when she came to the United States and had to struggle to make a living because she was an undocumented immigrant.

Gisele was born on February 27, 1982 in Rio de Janeiro, Brazil and grew up with her mother along with her younger brother. Both children moved to the United States with their mother when Gisele was only 7 years old, arriving in the country as undocumented immigrants.

In the early days after immigrating to the United States from Brazil, the family lived in a one-bedroom apartment in New York City, where the children began teaching themselves English while the mother began working as a cleaner in the hotels and homes.

Sometimes the family had to go through difficult days and sometimes without food because they were undocumented immigrants.

Gisele’s mother, who has a Ph.D. Scholar at the Brazilian University and worked as a nutritionist and educator, had to work as a cleaning lady and had to take odd jobs in houses and hotels. Even her mother was often refused to pay the fees because of her status as an undocumented immigrant.

Gisele, who was fluent in English after arriving in the United States, enrolled in the second language program at her school in Queens. The family later relocated to Newark, New Jersey and on the other hand, Gisele began studying at the Institute for Integrative Nutrition.

Gisele Barreto Fetterman has dedicated her life primarily to helping others, focusing on the fulfillment of nutrition, food, justice and meeting people’s basic needs. With an empty shipping container and open lot available, she opened a free business so she could help others obtain home goods, baby items, and bikes for those in need.

Consequently, she founded a nonprofit organization called 412 Food Rescue, which helps the volunteers reach the retailers who have enough food to ship to the nonprofits and serve the hungry people. Despite this, she is also a co-founder of another non-profit called For Good PGH, which has spawned numerous initiatives including Hello Hijab.

She is also the founder of The Hollander Project, an organization that helps women become entrepreneurs and become self-reliant.

Gisele opened a pool at the Lieutenant Governor’s Mansion along with her husband and would normally open it to children who would not have access to that pool. She has spoken on a variety of topics and shown her participation in various events including the YOUR HOUR, HER POWER luncheon at Westmoreland Club organized in honor of International Women’s Day.

Once Gisele wrote a letter to John inquiring about Braddock, which became their first official meeting. After three years, the couple swapped marriage rituals in 2008. Today, the couple John and Gisele have lived in Braddock for 13 years with their three conceived children, namely Karl, Gracie and August, and together with a rescue dog named Levi.

Contributing to at least three charities, Gisele Barreto Fetterman has dedicated herself immensely to charity work. She certainly makes good money because she often has to feed people through her charitable organizations and has the support of her husband, who is Lieutenant Governor.