Goran Gogic is a former heavyweight boxing champion from Montenegro who had a distinguished amateur career in the sport spanning 12 years. He soon retired from boxing and is now in the news for his involvement in over 20 tons of cocaine trafficking conspiracy. 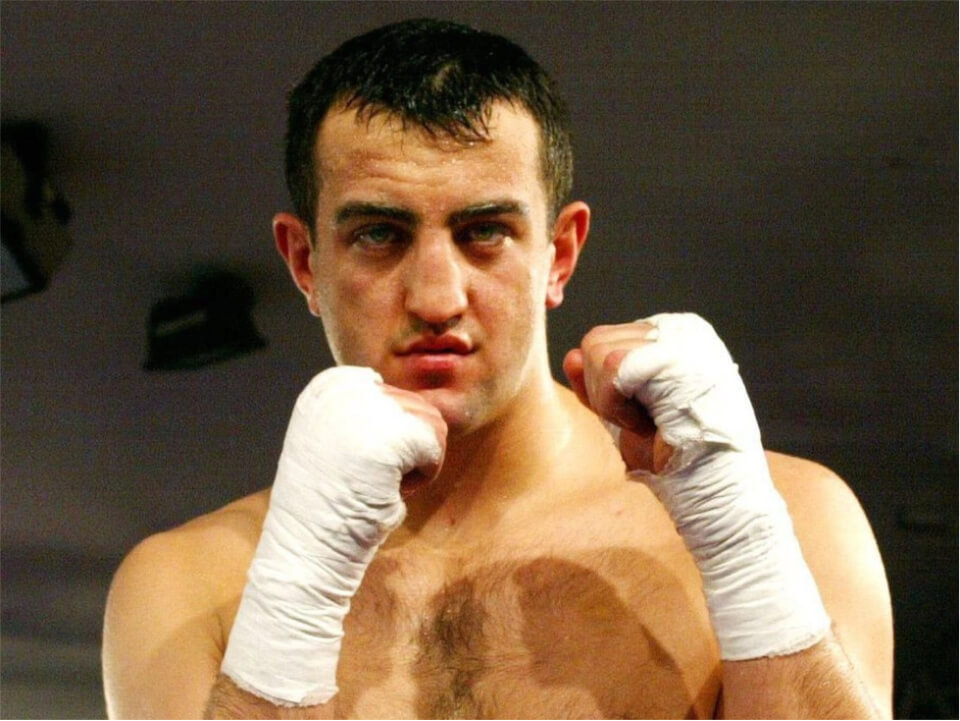 Goran was born on August 4, 1979, in Pljevlja, Montenegro. He is currently in his early 40s and has settled in his hometown. He hasn’t revealed much about his background, early life, and even his parents, but he is believed to be a Christian by religion. Goran’s early background is out of the public eye and as such not much is known about his educational background and school or college life. He is definitely known to have had a passion for boxing since his early years and is believed to have sought professional coaching as well.

Goran started his boxing career in 2001, debuting in a fight against German boxer Alexander Kahl. He has had multiple fights against Bradley Rone, Peter Bolden, Ivica Perkovic, Tayar Mehmed, and many others. Goran was a 250-pound heavyweight boxer and secured a win by KO in most fights throughout his boxing career. He only lost 4 times and drew twice. His last fight was on July 7, 2012, against boxer Liviu Ungureanu. He did secure a win but retired soon after his last fight. Goran has not revealed his whereabouts and career after retiring and as such not much is available about it.

Goran was recently accused of trafficking over 20 tons of cocaine worth over a billion dollars. He was arrested at Miami International Airport on October 31, 2022, while attempting to board a flight bound for Zurich. He was charged with three counts of federal drug violations and also conspiracy. The drug in question was found at the Parker Avenue marine terminal in Philadelphia in 2019 and two people linked to the scandal were arrested.

The cocaine was to be shipped to Europe by being loaded onto smaller speedboats at night and hidden in smaller commercial containers. Goran’s name came up in the case because he formulated the entire plan and also oversaw the logistics of the shipments. More cocaine seizures were seen in Peru, Panama, and other countries like the Netherlands, and the full seizure became known as the largest seizure in US history. He is currently in custody and is expected to serve a minimum of 10 years in prison.

Goran Gogic is not active on any social media platforms like Instagram, Facebook, Twitter, or Snapchat and likes to lead a more private life. He is not very open about his social life to the public and keeps it out of the public eye.

Goran Gogic was a successful professional boxer in the early years of his life and is therefore likely to have made a handsome income throughout his career. He has not disclosed his current occupation and sources of income, so not much can be commented on. However, his net worth is estimated to be around $1.5 million.