Lady Gaga impresses at the 2022 Critics Choice Awards. Yep, it left everyone in SHOCK! With the look chosen for the ceremony on the other side of the pond. 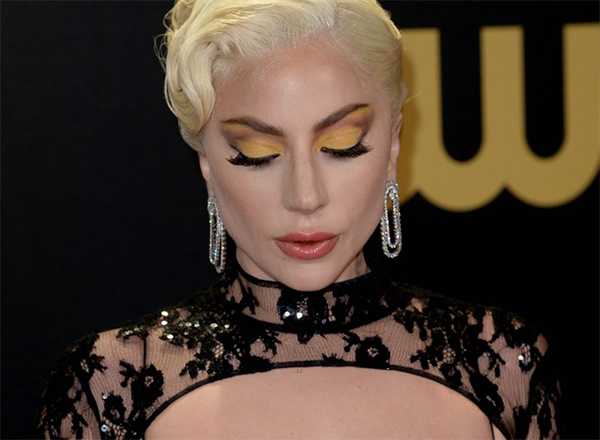 According Just Jared, the 35-year-old artist, went to the red carpet of the show’s ceremony held at The Savoy in London, England, this Sunday, March 13. This second Critics Choice Awards ceremony was held in London for artists who were in town for the BAFTAs. The first was in LA 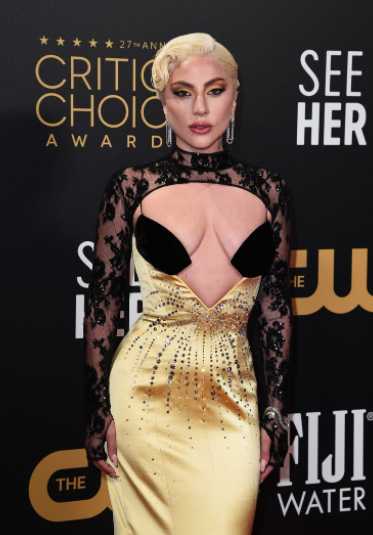 Gaga showed up in this horrible gold dress with black lace, and gold makeup. WTF? This is one of the most FUG dresses I’ve seen in my life and it looks bad on her, it doesn’t do her any favors at all! Hers… her titis are inside a pocket… what? It’s just that it looks like three dresses that stuck together… Horrible, sorry, this look is one of the worst. Gaga has been desperate for attention on red carpets for a while, did you see her at the House of Gucci premiere? Gosh…after she looked so beautiful in her old Hollywood look.

Whatever, Gaga wasn’t in Los Angeles in person for the CCAs because she attended the 2022 BAFTAs earlier in the day. This was the dress she wore…much better than the other grotesque. 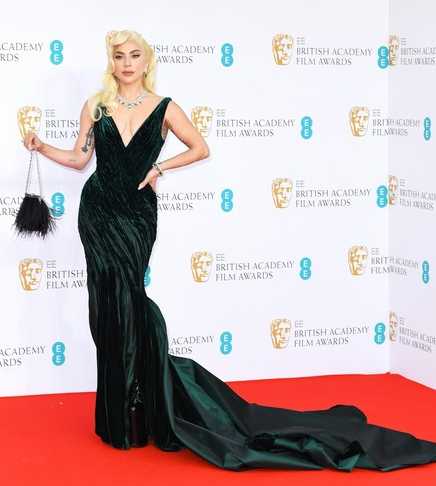 So, Lady Gaga impresses at the 2022 Critics Choice Awards… in that hideous dress.