Noah Jupe is a popular and hard-working English actor, known for his roles in ‘A Quiet Place’, ‘Honey Boy’ and ‘Wonder’. He has also appeared in a music video entitled “From Chaos to Harmony” by artist Ian Brown. His parents come from the film industry and from a young age he wanted to be an actor. He works really hard to give his best performance in every possible scene. 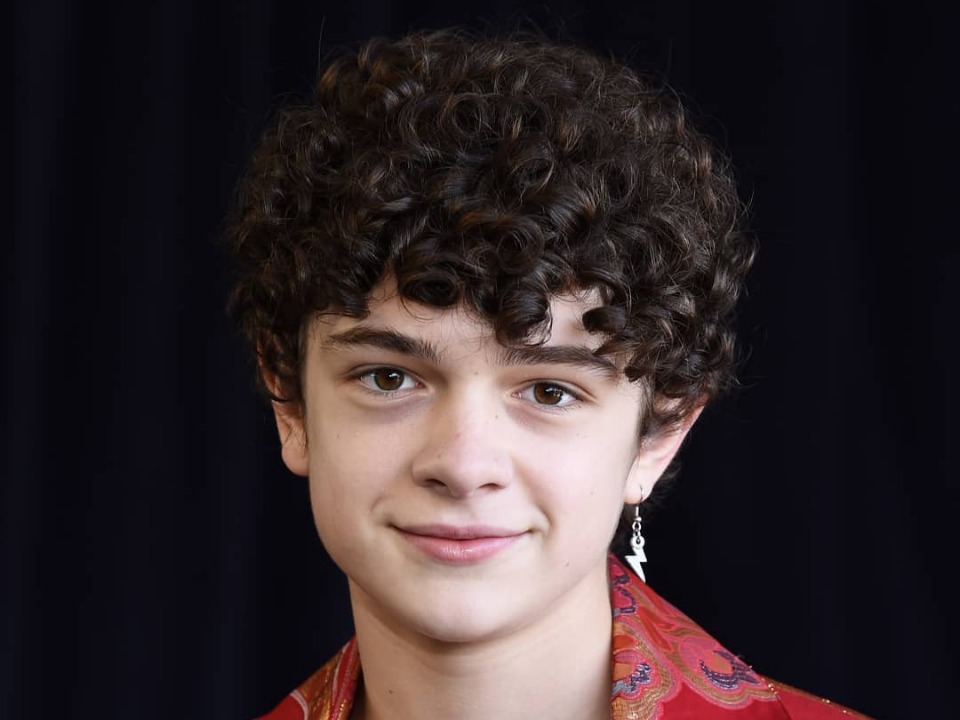 He was born on February 25, 2005 in Islington, London, United Kingdom. His mother’s name is Katy Cavanagh, an actress best known for her role in British TV show Coronation Street. Chris Jupe is his father, a filmmaker, owner of Drive Productions and also partnered with Funky Films which is also a video production company. He has a sister named Jemma Jupe and a brother named Jacobi Jupe. He currently attends Cheadle Hulme School in Cheadle Hulme, Stockport, England.

The Career of Noah Jupe

His career started in 2015 as his family history made it easy for him to work in the film industry. But he did not take advantage of this, giving his performance in films or TV shows. In 2015 he worked in three TV shows called Downtown Abbey, Penny Dreadful and A Song for Jenny.

In 2016 he worked again in three TV shows called Houdini & Doyle, The Last Dragonslayer and The Night Manger. After that, in 2017 he worked in a film called “Wonder” where his work was highly appreciated by people all over the world. He also worked in other films titled The Man With An Iron Heart, That Good Night, and Suburbicon.

In 2018, he also appeared in a thriller called The Quiet Place, which received many positive reviews. He appeared in the film with John Krasinski and Emily Blunt. The other films he has worked on are Holmes & Watson and The Titan. In 2019, he appeared in a music video titled “From Chaos to Harmony” by artist Ian Brown.

Aside from a music video, he also worked in a film called Ford V Ferrari and Honey Boy. On October 25, 2020, he starred in a television series titled The Undoing in which he played Henry Fraser. “A Quiet Place Part II” will be released in 2021 and he is currently shooting for another film called “No Sudden Move”.

He is currently single and no information about his past relationships has been gleaned from leading media. He is very focused on building his career and also enjoys spending time with his family.

Noah is a popular English actor who has appeared in more than 15 films and TV shows. From a young age, he worked hard and showed his best performance to the audience. According to sources, his net worth was estimated to be around $2 million. He is active on social media but is only available on Instagram. He has more than 506,000 followers on Instagram.