Johnny Depp and Amber Heard face each other in a media trial that has exposed the physical abuse, psychological violence, and verbal aggression that both claim to have experienced during the 15 months they were married. Although the lawyers of the actors focus their respective arguments on the problems that the couple had, The lawsuit deals with a defamation case.

The legal dispute began in December 2018 when Heard wrote a column in The Washington Post in which he described himself as a “public figure representing domestic violence.”

After publication, Johnny Depp sued his ex-wife for defamation and asked for 50 million dollars in damages. Although Depp’s name was not mentioned in the article, the actor claimed that it was implied who the actress was referring to.

The damage caused to Depp, according to the defense, is the loss of contracts and damage to his public image. 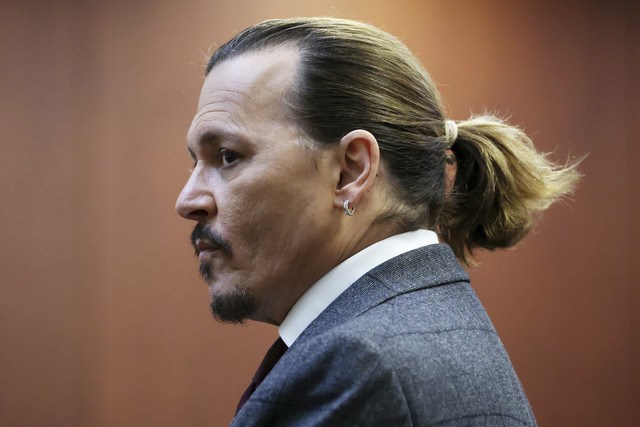 Amber Heard did not sit idly by and countersued the actor for $100 million, assuring that the protagonist of Pirates of the Caribbean physically and sexually abused her; charges that the actor has denied on several occasions.

The litigation began on April 11 in the Circuit Court of Fairfax County, Virginia. In the first three weeks of the trial, the actor declared himself a victim of domestic violence and said that the accusations of physical abuse against him were “appalling and disturbing”.

Throughout his testimony, Depp pointed out that Amber Heard frequently denigrated, berated, belittled, and verbally harmed him, in addition to not “allowing him to have a voice”. He reported that the disputes became physical when the actor recorded the fifth installment of Pirates of the Caribbean, in Australia.

It was during that trip that Depp lost part of a finger on his right hand when the actress threw a bottle of vodka at him during one of their fights. The actor indicated that when the fights started he locked himself in the bathroom.

“If I stayed to argue, I was sure it would eventually escalate into violence, and it often did.”commented emphasizing that “in her rage and her anger, she hit him.” 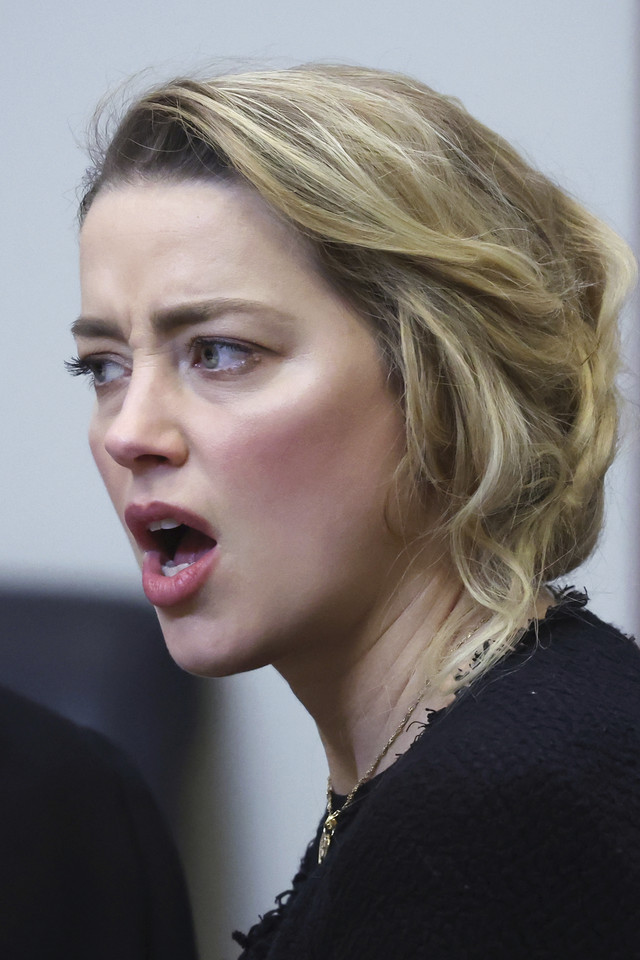 Other moments that resonated with the audience were the anecdotes told by Depp in the Amber burned him with a cigarette or when the actress defecated next to her bed during a fight between the couple.

The actor pointed out that his career has been seriously affected by Amber Heard’s defamation. Among the contracts that he has lost is his dismissal of him from the saga of Pirates of the Caribbean of which he was the protagonist and his forced resignation from his leading role in Fantastic Beasts: Dumbledore’s Secrets in which he was replaced by Madds Mikkelsen.

Amber Heard’s defense filed text messages with violent content that Depp allegedly sent to his relatives. They also played voice recordings in which you can hear shouting profanities and insults at the actress, whom she calls “stupid.”

“You said: ‘I’m gonna fuck her burnt corpse after to make sure she’s dead‘. That is what you said you would do after burning her and after drowning her, ”said the lawyer while reviewing the message sent in 2013 by Depp to a friend.

In the third week of the trial, the forensic psychologist Shannon Curry –hired by Johnny Depp–, ruled after 12 hours of interviews with Amber Heard, the actress suffered from a borderline personality disorder. She concluded that the star showed no signs of post-traumatic stress disorder from her relationship with Depp.

During these last days, one of the episodes that have an important implication in the trial was also addressed: the fight between the actors that took place in May 2016 days before Heard requested a temporary restraining order in the Los Angeles court.

Regarding this fact, the official Tyler Hadden – who went to the couple’s penthouse minutes after the confrontation – assured that the actress showed no signs of injury when she arrived at the scene, a testimony that supports Depp’s version. However, the trial is far from over and Amber Heard’s lawyers have yet to be heard.

The couple is one of the most controversial; their fights have distanced them from the big Hollywood productions.