Raissa Kengne is an IT professional from Atlanta, who was charged with two counts of murder and four counts of aggravated assault, among other charges. She is accused of killing and shooting three people on August 22, 2022 in Midtown, Atlanta after becoming embroiled in a protracted legal battle. The suspect is said to be a woman named Raissa Kengne, who was born on 6/1988. Two of the victims are said to have died at the moment. “She was charged with two counts of murder – felony (16-5-1), four counts of aggravated assault (16-5-21), possession of a firearm while committing a felony (16-11-106) and false imprisonment ( 16-5-41). Ms. Kengne is currently awaiting transport to the Fulton County Jail.” 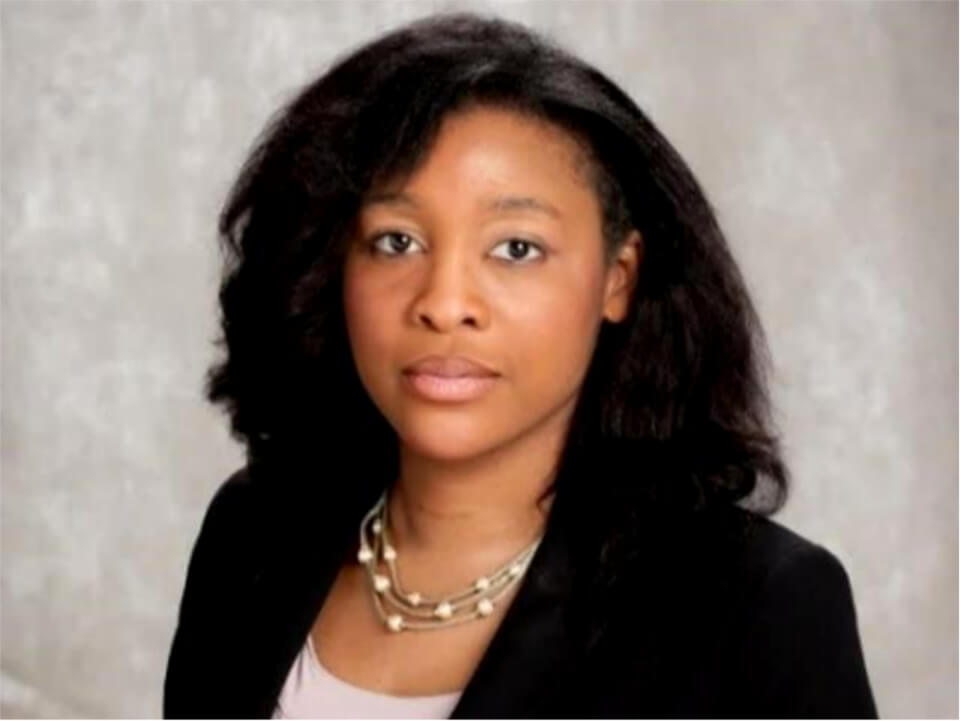 Atlanta Mayor Andre Dickens commended police for acting quickly and promptly in arresting the suspect. Police said at the press conference that they believe the victims were assaulted before the shooting. This is because the suspect posted a rant on her LinkedIn that included the name of one of the deceased. The suspect, named Raissa Kengne, is said to have been involved in a dispute with board administration at her place of residence (in the condominium complex) and two of the three victims were named in the lawsuit she filed, in which she positioned herself as the “whistleblower”.

Raissa is a 34-year-old woman studying at Georgia State University’s College of Business. She received her master’s degree in Audit and Control of Information Systems. She received her bachelor’s degree in accounting and finance and was the treasurer of Delta Epsilon Iota at her college during her bachelor’s degree. According to her LinkedIn profile, she was CEO and President of a company called Kengne Corp for four months.

Previously, she also served as IT Audit Manager for BDO USA, LLP. She was also a senior IT associate at Grant Thornton LLP and held the position of research assistant at Georgia State University. She also had the experience of working as an audit intern for the City of Dunwoody, Georgia.

The story behind the scenes

Initially, the police noticed two victims. One of them was shot and dead and the second was alive. He was taken to the nearby hospital for treatment. Next, police received another call regarding the shooting and homicide at 1100 Peachtree Street. Upon arrival, police found the individual had been shot. He was taken to the hospital but could not be saved and was later pronounced dead. Atlanta Mayor Dickens said the public helped police officers apprehend the suspect and thereby locate the individual.

According to CBS46, the victims shot and killed at the moment were Wesley Freeman (who was 41) and Michael Shinners (who was 60). Both of the deceased were named in the lawsuit filed by the suspect. Michael, who is in his 60s, is said to have (once) been a community manager at a HOA firm. People who have worked with Michael have expressed their condolences to the family and friends of Michael who was said to be the most fun loving person and approached the situation with a positive attitude.

The suspect was involved in several lawsuits

Raissa Kengne has been involved in numerous lawsuits against condo management. At the time of arrest and processing, she was arrested at South Baggage Claim. She filed a lawsuit against Georgia Power in June. According to the lawsuit, the plaintiff or Raissa Kengne allegedly also brought other lawsuits against 1280 West management team members and 1280 West board members in Fulton County Superior Court.

Two of the victims (all of whom were shot by Raissa Kengne) were listed in the lengthy lawsuit filed by the plaintiff in federal court. In the complaint, she claimed she faced “retaliation” including threats, burglary, phone spoofing, hacking and other attacks, including IT and disclosure by all names known as defendants. In the counterclaim, the people or the defendants have denied their allegations.