Taylor Hynes is an Irish singer who wrote a song called IOU and also took part in the Junior Eurovision competition singing for his country Ireland. He is very active in singing, dancing and acting and has played roles in the dramas “High School Musical” and “Wizard of Oz”. 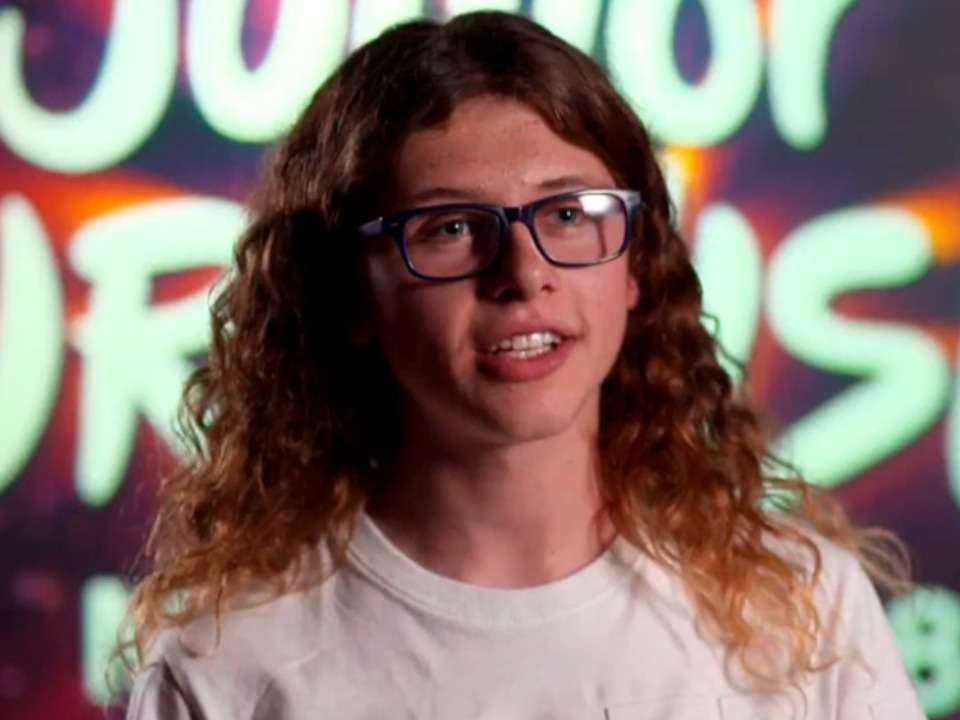 Taylor Hynes was born on February 7, 2004 in Dublin, Ireland. He currently resides in Clonee Townland in Country Meath, Ireland. The name of his parents has not yet burst into the limelight. He has a twin brother Alex and a sister named Ellie. His cousins ​​Ciara and Jodie have always supported him in his singing competition. His grandmother’s name is Jean. He began singing, dancing and acting at a young age. Taylor is currently attending a secondary school called Scoil Pobail Setanta, Ongar.

He has also participated in his school play called High School Musical in which he plays the role of Ryan. Since he also wanted to act, he signed up with the local theater company called Stagezone and is now in his senior year. With the help of Stage Zone, he was able to become part of the local Coolmine Panto Group, with whom he will perform a play called Wizard of Oz over the Christmas period.

Taylor was already prepared to be an artist. His career has already started, since he used to take a very active part in these plays. He entered the Junior Eurovision Song Contest in 2016 to represent Ireland but did not reach the finals. He later competed again the next year, but was suffering from laryngitis at the time. In 2018 he tried again and got a chance as a wildcard. On November 4, 2018, the fourth round of semifinals aired, featuring Dustin the Turkey as a guest judge and Muireann McDonnell as the opening act.

Taylor performed a song called “IOU” in which he secured 13 stars and was sent to the finals. The finals aired on November 11, with Niamh Kavanagh appearing as a guest judge. He competed against Jessica Doolan, Cora Harkin, Shaniah Llane Rollo, Kerry Ann McCreery and Anna & Ava. Shaniah Llane Rollo was selected to compete in the finals. The final round was between him and Shaniah where the end result was Taylor Hynes winning. IOU is an Irish song he wrote and the music video features Niamh Kavanagh and Irish 2018 contestant Ryan O’Shaughnessy. At the Junior Eurovision held in his country on November 19, 2018, Ireland placed 9th with a total score of 48.

On November 11, 2018 he became the winner and was selected for Junior Eurovision and had the opportunity to sing for his country Ireland where his country finished 9th among 20 other teams.

There is no information about his relationship before the media, but it seems like he keeps his personal life private. He is a composed person and keeps things to himself.

According to sources, his net worth was estimated to be around $955,000. His source of income is appearances at various events and intensive brand sponsorship. He is very talented and good at his job which has shown in his successful career. According to sources, we couldn’t find his social media account, but it seems like he has a fansite. There are videos of him singing in the competition on the YouTube account. The Junior Eurovision Song Contest posted these videos about him.