Venus Morris Griffin is a award-winning real estate agent and national motivational speaker from Augusta, Georgia. Despite this, she is also an author who often works on her writing in her free time. She is the host of her podcast entitled Life Beyond Abuse with Venus Morris Griffin. The realtor and author is the coordinator of a title scholarship that she gives to students who often get into trouble because of poor circumstances with their parents or guardians being imprisoned. Venus describes herself as a graduate student at the University of South Carolina, where she met her future husband, Tripp Morris, with whom she raised seven children and later divorced. 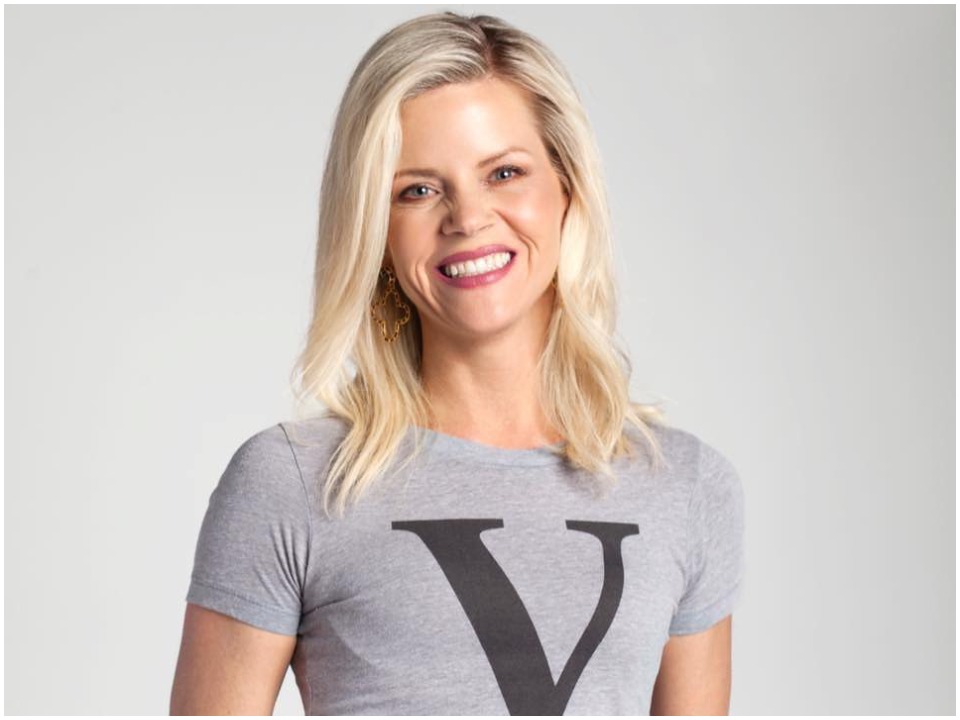 Venus was born on May 31, 1972 in Waldorf, Maryland and spent her childhood on the streets of her hometown. She describes herself as the mother of seven children, whom she shares with her ex-husband Tripp Morris, who is serving a minimum of 45 years in prison. She received her bachelor’s degree from the University of South Carolina.

Griffin become Augusta’s premier realtor after obtaining her real estate license in 2008. Her competitive spirit and standard of perfection is proven by outstanding results and exceptional customer service ratings. She has been #1 in annual sales for the past 4 years, closing over 1,500 transactions for over $400 million in sales volume, making her number one, out of over 250 at Meybohm.

Venus now travels all over the world, speaking about her mindset and trying to overcome people’s adversities. She also helps women who are going through stifling challenges and obstacles in their careers that are holding them back. Although Venus is a broker, she is also an author. When free from her plans, she focuses on publishing her first book. She hasn’t released the title yet and will soon announce it to her followers after clarifying the details with her Hollywood agent.

Venus Morris Griffin, the Augusta Realtor goes viral on Instagram sharing story of abuse, survival. Venus has shared her story through a series of 13 posts on the Humans of New York Instagram page.

She shares the story of how she fell in love with Tripp Morris, married him, started a family with him, and found herself having a nightmare. She begins her first message saying, “You’d think I hate him, but I can’t. Because I loved him. Everyone did. I can’t tell you how many people pulled me aside, and said: ‘You are married to the greatest man.” The same post ends with Tripp in jail and Venus just beginning to tell her story of what’s to come.

Through the series of posts, Venus describes her life with Tripp and then discovered that he was living a double life and would later be found guilty of many charges, including child abuse. John (Tripp) Morris III is currently serving 45 years in prison on two charges of aggravated child abuse.

The motivational speaker reminded: “Tripp had been sleeping with prostitutes for years. And they were blackmailing him. They’d taken all our money.”

Venus is divorced from Tripp Morris and married to Hank Griffin – a CEO and company president from Augusta, Georgia. Venus has seven children from her previous marriage. Meanwhile, her ex-husband is sentenced to 45 years in prison.

When she’s not selecting students for scholarships and selling homes, Venus is focused on plans centered around the publication of her first book. The title of her book has not yet been released and she has disclosed to her followers that she is working out the details with her Hollywood agent.

Venus Morris Griffin is a successful businesswoman-turned-realtor. Nevertheless, she is an author who has not yet revealed the title of her book. She has a approximated net worth of $2 million which is largely attributed to her success in real estate work.