Verónica Alcocer García has been the First Lady of Colombia since August 7, 2022 as she is the wife of the President of the Republic of Colombia Gustavo Petro. Her profession is a lawyer and activist. 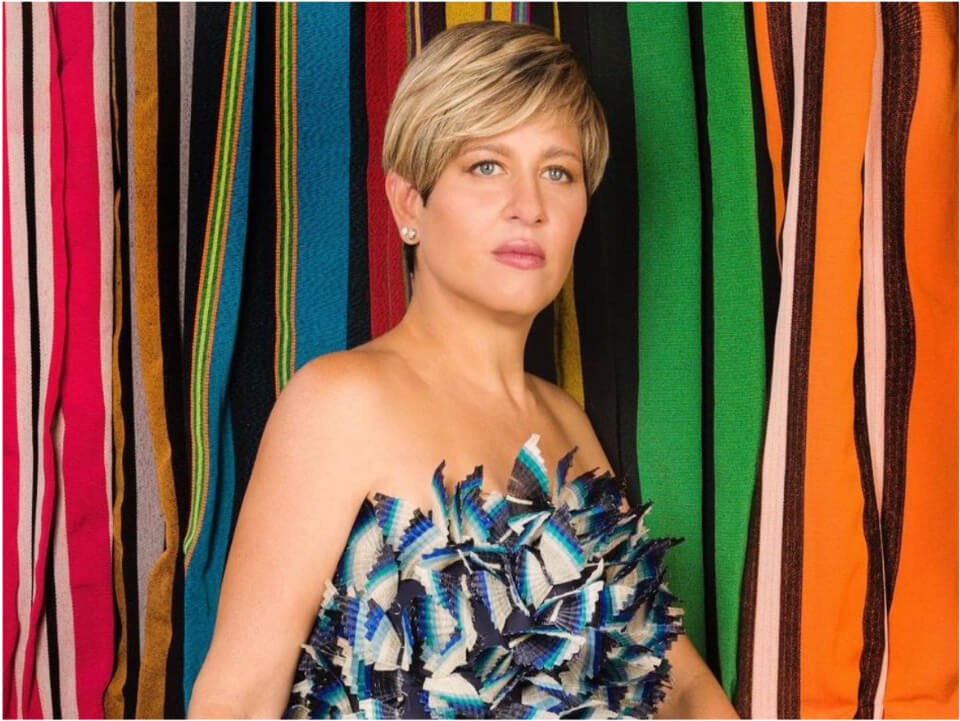 Verónica Alcocer García was born on May 26, 1976 into a wealthy conservative family in Sincelejo, in the Sucre department of northern Colombia. She is the daughter of lawyer Jorge Emilio Alcocer and Elisabeth Garcia. Even her family had a political background as his grandfather Eustorgio Alcocer was mayor and his father was in the Conservative Party. She grew up with two siblings and is Catholic. Her nationality and mother tongue are Colombian and Spanish respectively. She attended a local school and recalls living at the school by day and at the convent by night. She later received her law degree from the University Corporation of the Caribbean, Columbia, where she met her now husband.

Verónica is a Colombian lawyer, but alongside her practice as a lawyer, she has also worked as an activist, politician and philanthropist. Her activist career began when she accompanied Petro as he ran for president. When Gustavo was mayor of Bogotà, she was a close advisor to him. As a philanthropist, she is also actively involved in social activism. She has run various outreach programs for children, youth and the elderly. She is now the First Lady of Colombia since her husband Gustavo Petro was elected President of the Republic of Colombia on August 7, 2022. Previously, he was twice Senator of the Republic of Colombia and once Mayor of Bogotà.

Verónica has a verified Instagram account with over 370,000 followers. She is very active on her account and has been updating her followers with pictures and posts from the campaigns. She recently posted a celebration photo of herself and her husband. Since January 2022, Verónica also has a Twitter account to professionally present the campaigns and ideas. She has a huge following of over 250,000 followers on her Twitter account.

Verónica Alcocer García had a 5-year relationship with a man who was also the father of her first child, Nicolas Arbelàez Alcocer. She was very young and despite coming from a conservative family, she decided to become a single mother. Later, when she was graduating, she met famous politician Gustavo Petro when he was invited to give a lecture at her university in 2000. She was impressed by his ideas but did not speak to him when they first met. However, they married that same year and she became the wife of a Colombian economist, politician, former guerrilla fighter, senator of Italian descent and the President-elect of Colombia, Gustavo Petro.

García has been a huge supporter of her husband ever since. She was also the victim of death threats. Verónica and Gustavo have two daughters, Sofia Petro Alcocer and Antonella Petro Alcocer. Her daughters rarely appear in public, but Sofia was very supportive of her father’s campaign for president.

She is a lawyer by profession and belongs to a financially well-off family. Over the years she has built a comfortable life for herself and her family. Though her exact net worth is unknown, her net worth is estimated to be around $2-5 million.