Johnny Depp’s libel trial against Amber Heard continues. Over the weeks several witnesses have come forward; however, two of the most anticipated, Elon Musk and James Franco, will not testify. 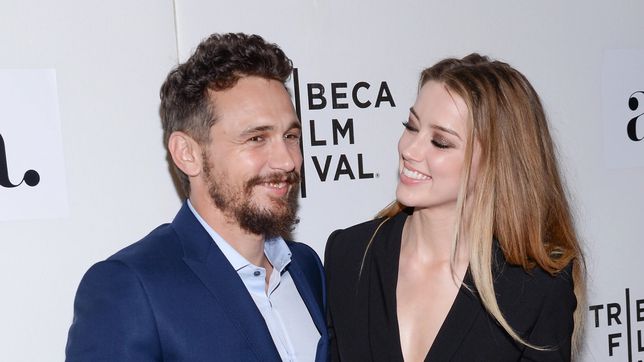 Heard began dating the Tesla founder following her split from Depp in May 2016. Meanwhile, Franco was a close confidant of the actress, with whom Depp suspected he was unfaithful.

This was the relationship between Amber Heard and James Franco

It’s no secret that Amber Heard and Johnny Depp had a tumultuous relationship and, apparently, James Franco was one of the people Heard trusted the most when it came to her marital problems.

When Heard testified in Depp’s libel case against the British tabloid The Sun, accused her ex-husband of domestic abuse and relayed an incident to court in which Franco had asked her about alleged bruises on her. Heard said the ‘127 Hours’ actor visited her in the penthouse she once shared with Depp and demanded to know why she looked different.

“We were talking. He was like, ‘Oh my God, what happened to you?’ He saw my face… when I let him in. He saw my face and said, ‘What the hell?’”Heard told in court, according to Page Six. ”

Heard did not discuss in depth the nature of her relationship with Franco, but the two actors are close. The two coincided in some projects together, such as “Pineapple Express” Y “The Adderall Diaries.”

Johnny Depp claims his ex-wife had an affair with James Franco when they were still together. In 2019, Heard’s attorney, Eric George, clarified that nothing was going on between her and Franco. “Amber Heard and James Franco once lived in the same apartment complex and were just taking an elevator at the same time. Spot”, he said, according to People.

For its part, James Franco has not commented on what the actress has said or on the nature of their relationship.