Austin Noah Abrams is an American actor who was born to Lori and Bradley Abrams. He is best known in the entertainment industry for his impeccable role as Benjamin Starling in the film Paper Towns, based on the John Green book of the same name. 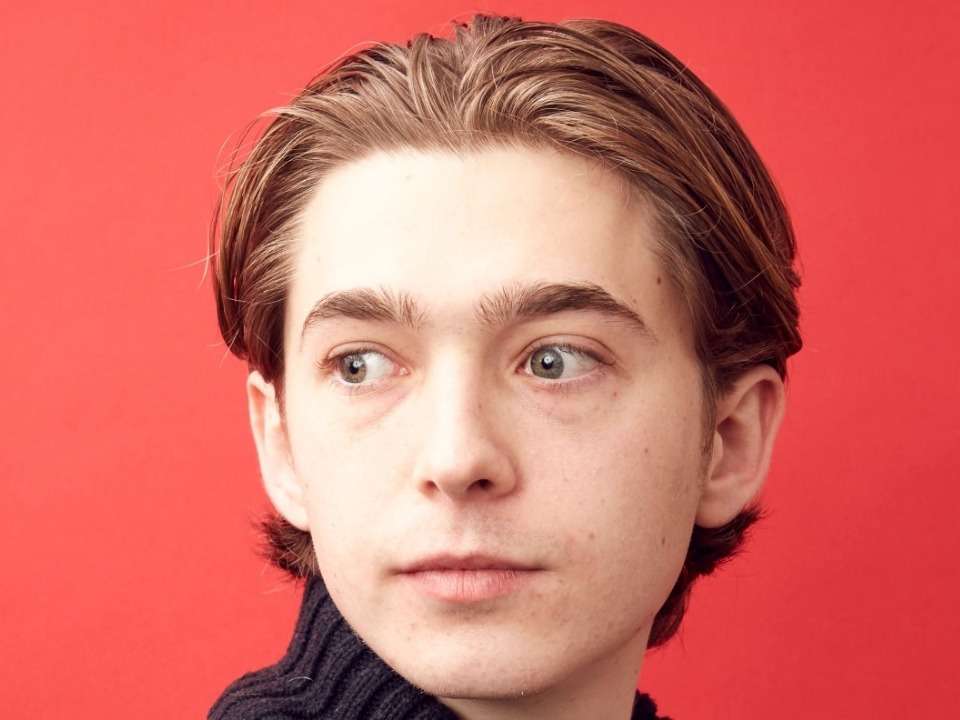 Austin was born on September 2, 1996 and is of Jewish descent. He was born and raised in Sarasota, Florida to Lori and Bradley Abrams, who unlike Austin and his sister are medical doctors. The name of his high school was not disclosed, although the actor revealed in an interview with Hollywoodlife in June that he attended a public high school.

He began captivating audiences in 2011 when he starred as James in the sci-fi thriller Ticking Clock. He is known for playing Ron Anderson in the fifth and sixth seasons of the post-apocalyptic horror television series The Walking Dead. The series is based on the comics of the same name and was written by Robert Kirkman, Tony Moore and Charlie Adlard. In 2017, he co-starred in Kyle Wilamowski’s film All Summers End, playing the role of Hunter Gorski. He then starred as Troy in the comedy Brad’s Status that same year and also got a starring role in the adaptation of the book Scary Stories to Tell in the Dark.

His most recent success came in 2020 when he starred in teen romance Chemical Hearts. Austin’s talent for acting helped him grow alongside various actors and singers such as Zendaya in the teen drama Euphoria, opposite Cara Delevingne in the teen romance Paper Town, and in the film Chemical Hearts opposite Lili Reinhart also played the role of Betty in the Netflix series Riverdale.

The effort this person puts into his roles shows how dedicated the young actor is and how he prioritizes work ethic. Aside from movies, he was part of the television series Dash and Lily, in which he took on the lead role of Dash alongside his co-star Midori Francis, who played the role of Lily

In a growing world where sharing her life on the gram or through tweets is the pinnacle of happiness, it’s quite surprising to see that a young heartthrob like Austin has no control over social media. His humble nature can be seen when he says, and I quote, “Not very interested in showing people his life”. This young and upcoming talent has also dubbed Instagram the “mental trap” and encourages people to spend more time in the beautiful world outside.

The teen heartthrob prefers to keep a low profile about his private life and hasn’t revealed much. He has a younger sister, Ashley Abrams, who is also known in the entertainment industry for her roles in The Fear of Rain and The Silent Killer.

Austin’s simplicity in his lifestyle is a major reason why his net worth is still not publicly known. But if you look at his past work, there’s not a shred of doubt that he has a dazzling annual income.