Carla Campra is a Spanish actress born in 1999 who has gained wide recognition for her starring roles in a few films including 90-60-90, Diario Secreto de una adolescente. Mostly she has been on the small screen as she has starred in roles such as Elisabeth in Señoras del (h)AMPA – Dark Comedy TV Series of the Year 2019-2020, Sofia in Feria (2022), Soledad Montalvo in the most watched romantic series of 2021, The Vineyard and many others. She has appeared in nearly three films and 11 television series to date, with some recurring and supporting roles. 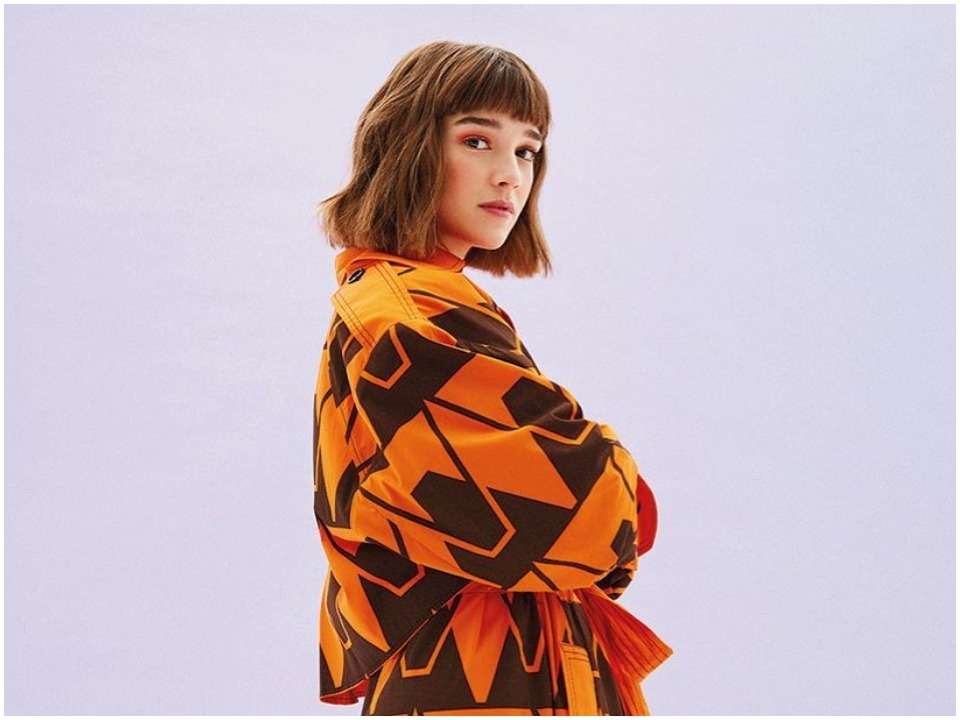 Born Carla María Campra Elizalde in Barcelona in 1999, she later moved to Boadilla del Monte with her family, including her older brother Guillermo, and her parents. Carla has maintained her image far away from the media because she doesn’t like to describe herself in front of others.

She has hardly revealed any details about her life story. Also, she has not provided the identity of her parents, only one thing is known, her mother’s name is Patrica Elizalde Amersio. Also, she grew up alongside her older brother named Guillermo, who is also pursuing a career in acting.

Carla made her acting debut in 2007 at the age of 7 when she starred in one of the best and most viewed films of the time entitled Atlas de geografía humana. She later made her television debut in 2008 at the age of 8 with a supporting role in the series Cazadores de hombre.

To date, Carla has appeared in more than 40 episodes of the TV series called Yo soy Bea, in which she played the role of the young personality named Paloma. With her acting skills, hard work and great performance, she landed a starring role in the series called 90-60-90, Diario Secreto de una adolescente.

This was one of the best films of her career, which propelled her into the limelight and furthered her acting career. Despite all these movies and TV series, she appeared in a few series where she played guest roles. The films included the names El secreto de Puente Viejo, Centro médico [es] and El hombre de tu vida [es].

She has also acted in some other films like La otra mirada and Señoras del (H)AMPA. She starred in the second part of the TV movie Eugenia Martínez de Irujo, where she played the role of La Duquesa.

She later joined the casting team of thriller series on Netflix series called Feria which is one of the big hits which premiered in January 2022.

Carla is not committed to anyone in the industry. Either she hasn’t admitted her past love affairs or she is yet to reveal her romantic life story to the media. Also, she hasn’t been spotted with anyone while hanging out beside her work limits. She has been spotted with many friends and her colleagues but does not share any details about her special and close friends including her boyfriend.

Carla Campra started working in the acting industry back in 2007 (when she was just 7 years old) and since then she has appeared in various films and TV shows including 11 TV series, some of which she dedicated to her guest appearances and recurring roles.

She’s the type of moderate personality who often appears in supporting roles, guest spots, recurring roles, and stars as the main character of the story. Carla Campra’s estimated net worth is almost $1 million. She has built a successful career in the film and television industry playing many roles with the featured character.