Elisabeth Hasselbeck is an American retired TV personality and talk show host. She is known for her conservative views on socio-political issues. She is also a businesswoman and writer/author. 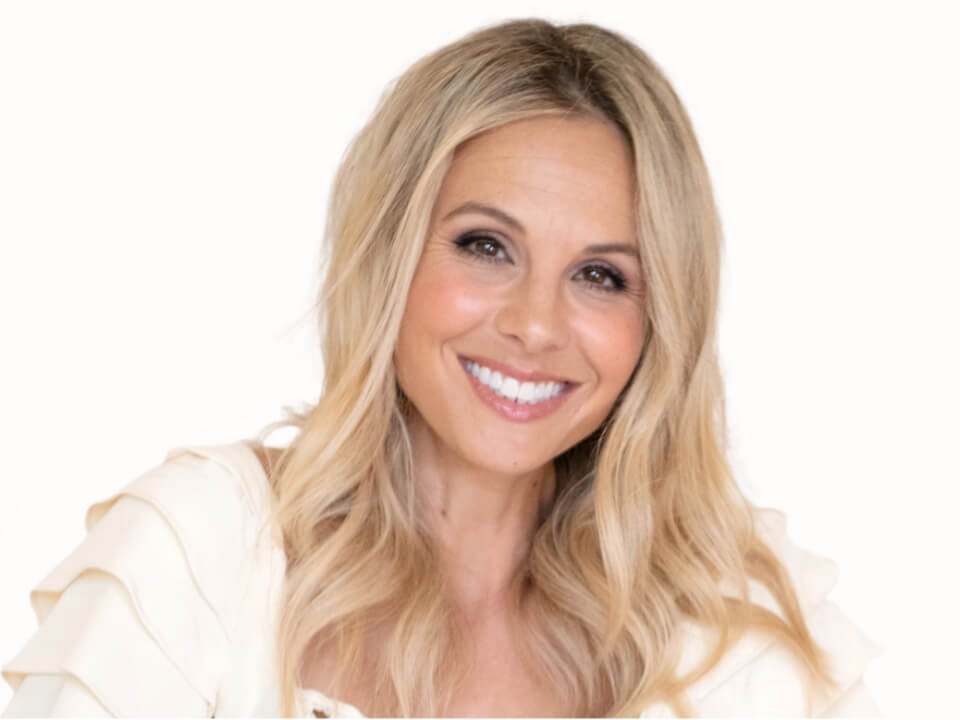 Elisabeth Hasselbeck was born on May 28, 1977 in Cranston, Rhode Island. Her father Kenneth Filarski was an architect and her mother Elizabeth DelPadre was a school teacher and a lawyer. She also has a sibling, Kenneth Jr., who is a practicing attorney. Her ethnicity is half Polish and half Italian. She was raised Catholic and therefore her religion is Christianity. Elisabeth lives with an immune reactive disease called celiac disease. However, it has not been confirmed how long it has been since she suffered.

In 1998, while she was studying, Elisabeth started working for Puma as a member of the design team. In 2001, she appeared in a reality show called Survivor: The Australian Outback. The show turned her career around because now she was considered a suitable person for a talk show. First she appeared as a judge in a beauty pageant and then as a presenter in “The Look for Less”. Hasselbeck then co-hosted the talk show The View. This show propelled her into the limelight for her feisty nature and strong, unshakeable political opinions.

Although she became a well-known figure due to her strict views, people’s opinion of her was not so lovable. Hasselback and her co-hosts won a Daytime Emmy Award for Outstanding Talk Show Host in August 2009. She then hosted another show on Fox News called Fox & Friends. Apart from that, Hasselbeck has written three books. They are: “The G-Free Diet: A Gluten-Free Survival Guide”, “Delicious G-Free: Food So Flavorful They’ll Never Believe It’s Gluten-Free”, and “Point of View” – A Fresh One View of work, faith and freedom.

Elisabeth is extremely active on both platforms, Instagram and Twitter. She currently has 148,000 followers on Instagram and keeps her fans and followers updated with her life and views.

Elisabeth married her college sweetheart, NFL professional quarterback player Tim Hasselbeck, on July 6, 2002. They have three children together, Grace Elisabeth (born 2005), Taylor Thomas (born 2007) and Isaiah Timothy (born 2009). . Not much has been revealed about her private life as the couple likes to keep it intimate.

As part of a talk show and as a person with conservative views, Elisabeth has received an unbearable amount of criticism and hate. Among the major conflicts is opposition to the Food and Drug Administration’s plan to sell the morning-after pill. Her conflict with on-air broadcast co-host Rosie O’Donnel attracted media attention. She supported the war in Iraq, while Rosie spoke out against it, saying, “655,000 Iraqi civilians are dead. Who are the terrorists?” She recently made a comeback on The View, this time debating the country’s abortion law with Whoopi Goldberg.

Not much is known about her professional career. However, her credit comes from being a ret. actress and writer. It is estimated that her total net worth is around $16 million.