Hunter Girl is an American singer and a very famous songwriter from Winchester, Tennessee. She is very popular these days as she takes part in the 20th season of ABC’s singing reality show American Idol. Hunter currently works for music therapy organizations to help turn veterans’ stories into songs. 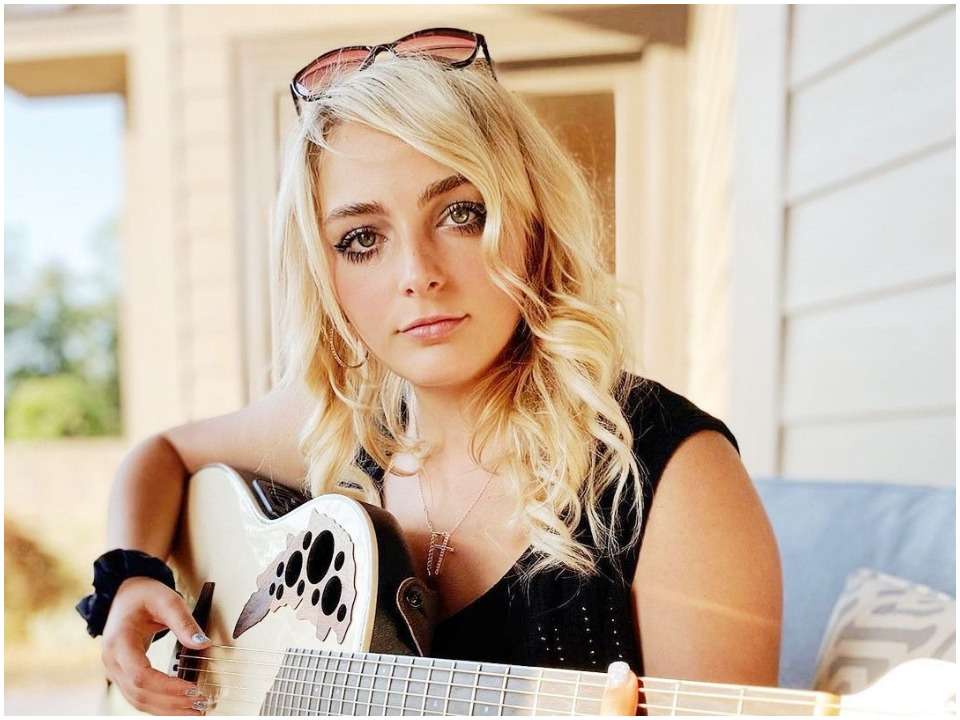 Hunter Wolkonowski was born on May 22, 1998 in Gruetli-Laager, Tennessee to her parents. Her mother’s name is Urla Wolkonowski and her father’s name is Chris Wolkonowski. She also has a sister and her name is Kait Sons. She comes from a very supportive family who have encouraged her from the start.

Hunter Girl was interested in music from a young age and has been involved in the music field ever since. Her hobbies are playing with dogs, listening to songs and writing. She completed her schooling at a local high school and then moved to Nashville to study Recording Industry and Music Business at Middle Tennessee State University.

The young girl moved with her family to Winchester, Tennessee at the age of eleven, where she began performing at her home church. Hunter Girl has performed in the United States and won the 2014 Texaco Country Showdown at the age of 15. She has spent the last three years as a music therapy songwriter in the Chattanooga, Tennessee area with the non-profit organization Freedom Sings USA. She did similar work for Operation Song. Prior to that, she worked as a booking agent for various venues in the Nashville area. Hunter Girl released their first recording on July 23, 2015. Their five songs have a total running time of 18 minutes and 43 seconds.

She auditioned in Nashville and she sang the “Riot” song and all 3 judges – Luke Bryan, Lionel Richie and Katy Perry – said yes to her. Later, Luke Bryan, an American singer and American Idol judge, invited her to perform only at his Nashville bar, Luke’s 32 Bridge. All of the judges announced that she had been awarded the Platinum Ticket, giving her the option to skip the first part of Hollywood Week.

She is currently unmarried and is mainly focused on her career. She has no interest in getting into a relationship at the moment as she wants to spend her prime time developing her career. Wolkonowski has a social media account called Hunter Girl almost everywhere including Facebook, Twitter, Instagram and YouTube. On Instagram, she has more than 56.9k followers.

Hunter Girl earns a lot from her music career. It is estimated that her net worth is around $90,000. She is a talented star and has a long way to go. She has gained a lot of name and fame through the current competition she is participating in.