Earlier this week, Justin Bieber announced that he had to postpone three shows due to illness. This Friday, the singer explained on social networks and informed his fans why he had to cancel the concerts, revealing that he was diagnosed with Ramsay Hunt Syndrome. We explain what it is. 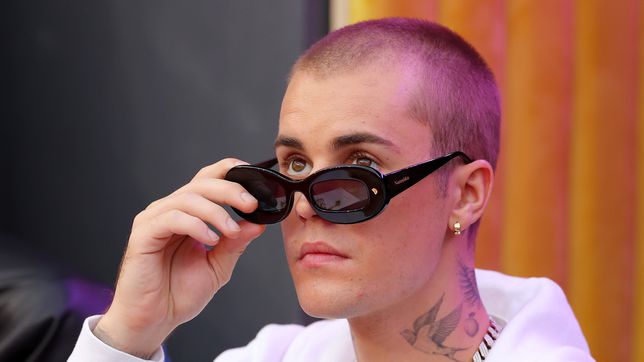 Ramsay Hunt syndrome is caused by the chickenpox virus., which remains dormant in a person after the initial infection. According to the Mayo Clinic, this virus can reactivate as a shingles rash. The syndrome occurs when such a rash appears near the ear and can trigger facial paralysis and hearing loss.

Through a video on Instagram, the singer explained how he feels, describing the virus as one that it attacks the nerve to his ear and his facial nerves and has caused his face to be paralyzed.

The Grammy winner also shared a message for fans who are feeling “frustrated” that he had to make the decision to cancel multiple shows. “I’m just not physically capable of doing it. This is pretty serious… I wish this wasn’t the case. I hope you understand” said.

The singer assured his followers that he is using this time to rest and recover. He also revealed that he is doing facial exercises to get his “face back to normal”.

Bieber said he doesn’t know when he’ll recover enough to resume his tour and thanked fans for their patience. “It’s going to be OK. I hope and I trust in God and I trust that everything is for a reason and I’m not sure what it is at the moment,” he added.

In the comments, some other artists showed their support for the singer. “Dammit. You will get over this. Heal man, thinking of you “, commented Cody Simpson. “I love you very much. I admire you very much” Shawn Mendes wrote. “I love you brother! You will be great! Rest brother. We love you! GOD LOVES YOU!” added DJ Khaled.