Lexi Jayde is an American actress, singer and social media influencer from Los Angeles, California. Known for portraying Lucy Quinn on the series Crown Lake, she also runs her own YouTube channel where she shares her music with the world. 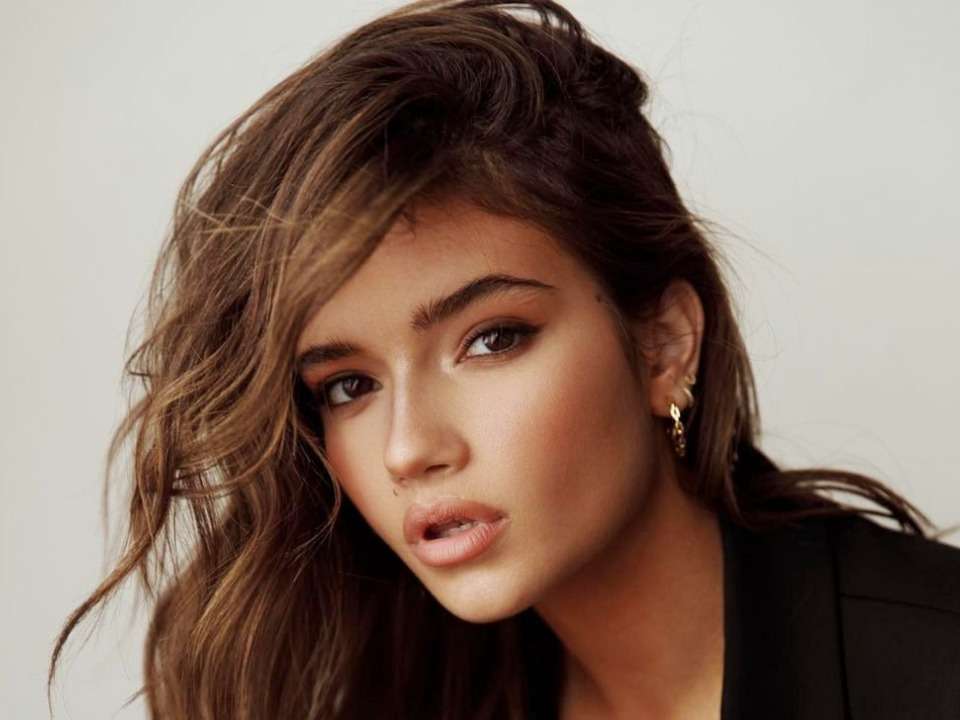 Alexis Jayde Burnett or known as Lexi Jayde was born on August 9th, 2002 in Los Angeles, California, USA to famous actor Brock Burnett and mother Melissa Burnett. Her uncle and aunt are Bryce and Brandi Burnet and the only child in the family. As a child, Lexi was a child in many commercials and was modeled as a baby. She was also enthusiastic about singing from an early age. After graduating from a private school in California, she is currently studying at the University of Southern California film school.

Lexi was very interested in singing and music from a young age. But she entered the entertainment industry as a baby, where she did some commercials. At the age of 10, Lexi was featured in the Hollywood Teen Zine magazine, created exclusively for the teenage audience and providing all the information with the latest news from artists. Her aunt Brandi Burnet was the founder of this magazine. On March 18, 2012, she made her debut in the TV movie Stolen Child. The next year she co-starred in a short comedy, Wednesday the 13th, which was released in 2013.

However, her big career break came when she was cast as a supporting actress in the role of Emma in the family drama Lucky Dog alongside Bryce Johnson, Boti Bliss and David DeLuise. The movie was released in 2014. She then received her first short roles and then appeared in the short drama Boys in the role of Katie in 2016 and then also appeared in the music video Samantha Gangal: Bohemian Rhapsody. Lexi sang the rendition of the song Baby It’s Cold Outside with Emery Kelly.

She later appeared in many music videos for various artists, such as starring in the 2017 Jacob Sartorius single Bingo, which also earned her a ticket to be part of the Sartorial Summer Send-Off Tour where she performed as a special guest .

In 2018, she starred in the short horror film Ghosts. That same year, she appeared in an episode of Alexa & Katie as Kim. In 2019, Lexi starred alongside Lilia Buckingham and Francesca Capaldi as Lucy Quinn in the mystery drama Crown Lake. In addition to her work as an actress and singer, she has also started modeling for a number of magazines and brands and was recently featured in Country Alist Magazine.

There have been rumors of Lexi being in a relationship with someone, in the past Lexi has been seen dating Nikko Gonzalez. It is currently believed that she is currently dating Emery Kelly but those are just rumors which have not yet been confirmed by the star.

As of 2022, the 19-year-old actress and singer’s net worth is estimated to be around $300,000. Her main sources of income are roles in the entertainment industry and her music career.