Michelle Rivera is a Dominican-American actress and producer known for her work on The Nice Guys, The Tomorrow War and Triple 9. She has over 18 years of experience in the industry and is highly skilled at her job. 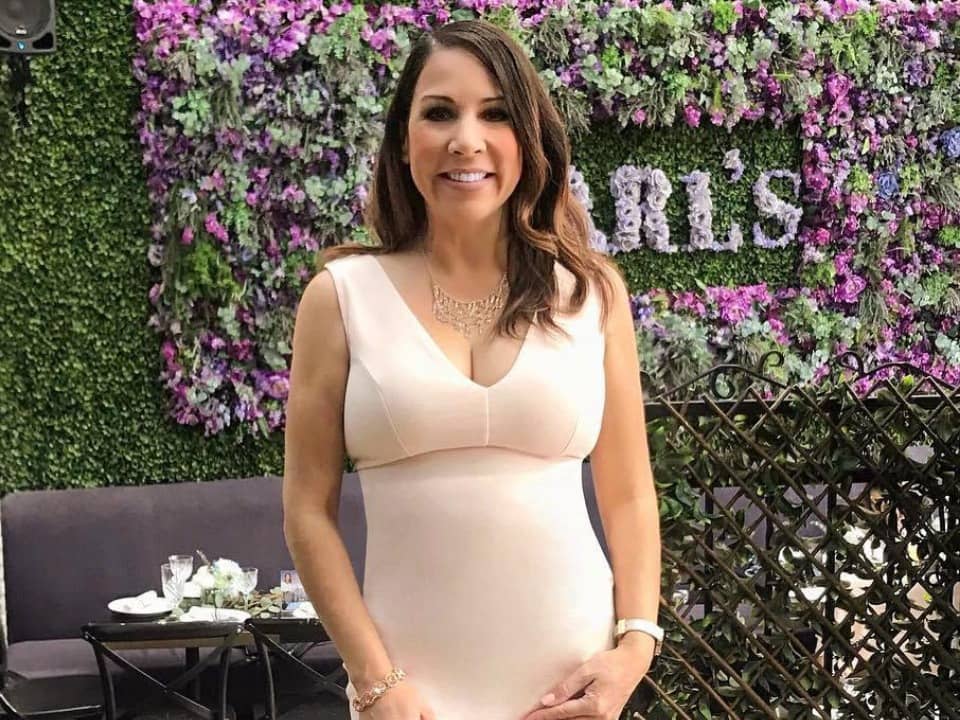 Michelle Rivera was born on December 12, 1976 in San Truce, Puerto Rico. She was born into a mixed ethnicity family as her mother was Dominican while her father was Puerto Rican-Spanish. She has always been interested in acting and started her career at an early age. Michelle is known to have attended a performing arts program during her middle school years and studied various art forms alongside academics. It is believed that she completed her high school diploma at a local school in Puerto Rico, after which she attended college on her cheerleading scholarship. She went to Long Island University to complete her college degree in finance.

Michelle started her career early in life when she was 9 years old and started taking part in various children’s productions. During her middle school years, she was exposed to a lot of drama on a national level. Later, while in college, she starred in the touring Off-Broadway hit Yo Soy Latina and also landed several other theatrical opportunities. She began in the entertainment industry with the small role of Cojo’s daughter in the 2003 film Red Passport. Later in 2010 she recurred in a small role of Officer Robert in the series Meet the Browns. In the years that followed, she appeared in television shows and short films such as Encuentrate 2011, Nashville 2012, Sleepy Hollow 2013, The Realization 2013, Trouble in Plate 2014 and Tammy 2014.

In 2014, she worked in the short film Cost of Beauty in the role of Ana and was also a producer and unit manager for the film. She also produced several short films such as Blurred Lines, Dead Man’s Hand and Encuentrate. In 2015, she was cast as the Latin Fury on the show Confessions of Angry Wives and as the Gawking Neighbor in the 2016 film Triple 9. Her most acclaimed and successful work includes The Nice Guys in 2016 where she worked as a paramedic, Blurred Lines as Lawyer Doughlas and The Resident as a respiratory therapist in 2020.

She has also worked as a finance executive in the Latin American business at Brown Brothers Harriman & Co and has also served on the Board of Women in Film and Television Atlanta. She recently appeared in the role of Jodie in the 2021 film Tomorrow War alongside Chris Pratt, Jk Simmons and Yvonne Strahovski. The film was released in mid-2021 and had an official OTT release through the Amazon Prime platform.

Michelle is currently known to be married and goes by her husband’s surname Huckaby. Her husband’s name is Mark Huckaby and they are parents to two twin boys named Nichole and Legacy who are currently teenagers. Michelle currently has 785 followers on her Instagram account while she has 793 followers on Twitter. Apart from that, she only has one Facebook account where she reaches over 400 people. She likes to share about her career, friends, experiences from daily training, etc.

Michelle Rivera has been in the film and television industry for 18 years and has made a lot of money from her job. Besides several small roles, she also has some big successful roles to her credit and her net worth as of 2021 is estimated to be around $850,000.