Sue Anna Garina Dodd, better known as Sue Ramirez, is a Filipino-American actress, singer and model. She is known for starring in the 2011 TV series Mula Sa Puso as a supporting actress. 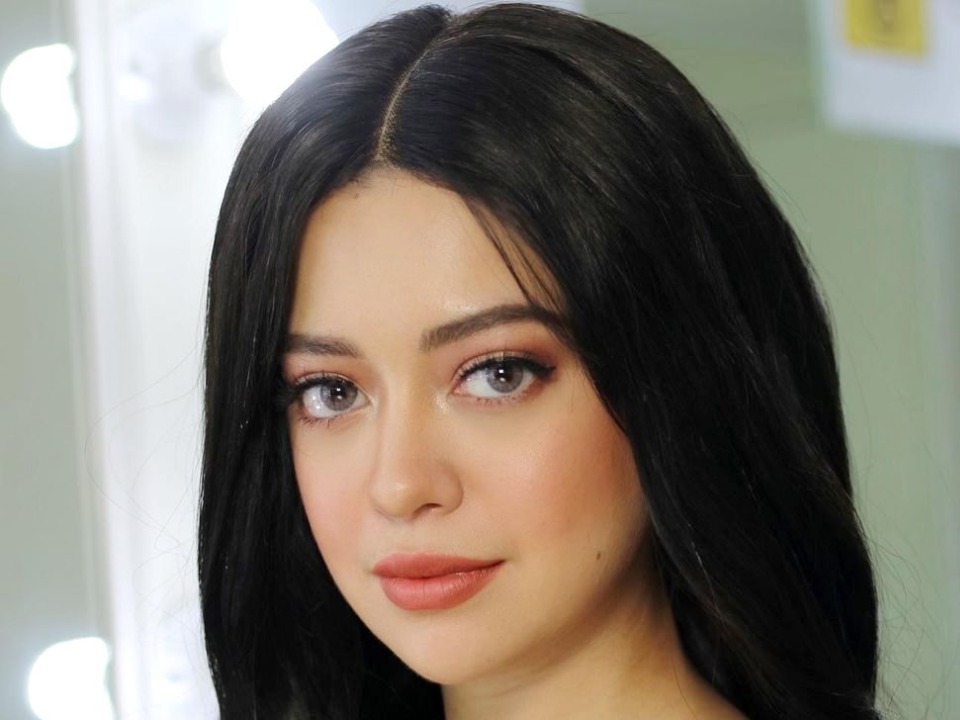 She was born on July 20, 1996 and raised in the city of Parañaque, Philippines, to a retired senior US State Department official, James Peter Dodd, and her mother, Concepcion Garina. She holds Filipino nationality. She is reportedly known to have four siblings, including three sisters and a brother, Aldin Dodd. Ramirez completed her high school education at Sacred Heart School in Parañaque.

Sue made her film debut in 2011 by starring as Younger Stella in the horror thriller Aswang. She also played a major supporting role as “Nicole Matias” in the ABS-CBN remake of the television drama Mula Sa Puso. Later in 2012 she landed another starring role of “Luna” in a horror fiction series “Oka2Kat”. That same year, she co-hosted and appeared on the famous variety show All-Star Sunday Afternoon Party. She also played a supporting role in a family drama series Annaliza as Luisa ‘Louie’ Celerez.

In 2015, she appeared in two films, Just The Way You Are as Driana Sison, A Second Chance as Marie; and series such as “Nasaan Ka Nang Kailangan Kita” as “Young Cecilia Macaraig”, “Pangako Sa’ Yo” as “Joy ‘Lingaya’ Miranda”. In 2017 she starred in The Debutantes as Kate Angeles and in 2018 as Norma Villanueva in a film Ang Babaeng Allergic sa WiFi.

She starred in numerous films in 2019 by landing a leading role, e.g. B. in “Cuddle Weather” as “Adela Johnson” or “Dead Kids” as “Janina”. In 2020 she was cast in the lead roles of Abby on Love Lockdown and Cathy Duvera on Finding Agnes. She portrayed the lead role of “Lourdes Bacalso” in the action drama series “A Soldier’s Heart” and as “Lenlen Balderama” in “Oh My Dad!”.

Ramirez loves singing from a young age. Her first song was “In Lab Na in Lab” by OneMusicPH. Her other hit was “Ako Sa’Yo”. Consequently, she sang “Salamat 2016-Star Music All-Stars” with the Star Music label. She also performed two music concerts with Kristel Fulgar, Loisa Andalio and Maris Racal on July 8, 2017 and October 2, 2016 at the 4 of a Kind: The Unforgettable Concert and Double Hearts Digital Concert respectively.

Aside from acting and singing, Sue is also a famous model. She has modeled for various magazine covers, some of which are Spotted Philippines in January 2016; “Metro Magazine” in June 2017; “Liwayway Magazine” in December 2017; Village Pipol Magazine, August 2018; “Speed ​​Magazine” in February 2019.

Ramirez recently posted a picture on Instagram with actor Javi Benitez, officially declaring their relationship. The couple often post pictures of each other on social media and are happily dating. So far, no details have been revealed by them about their future marriage plans.

The successful actress has earned not only huge fame but also huge amount of net worth as income. Her source of income also comes from acting, modeling and singing. Her net worth is expected to be around $2 million.

The stunning actress has garnered a huge following of followers on social media due to her charming looks. Because of her attractive personality, she has millions of fans around the world. She has more than 7.9 million followers on Instagram and is almost 8 million, 4000+ followers, and has posted 2749 pictures till now.