Svetlana or Sveta Bilyalova is a Russian model, influencer, and social media personality from Moscow. She is known for her mesmerizing figure and immense reach on Instagram with more than 6 million followers. She has garnered the limelight for controversial statements and allegations of leaking sex tapes of Jay Alvarez without her knowledge. 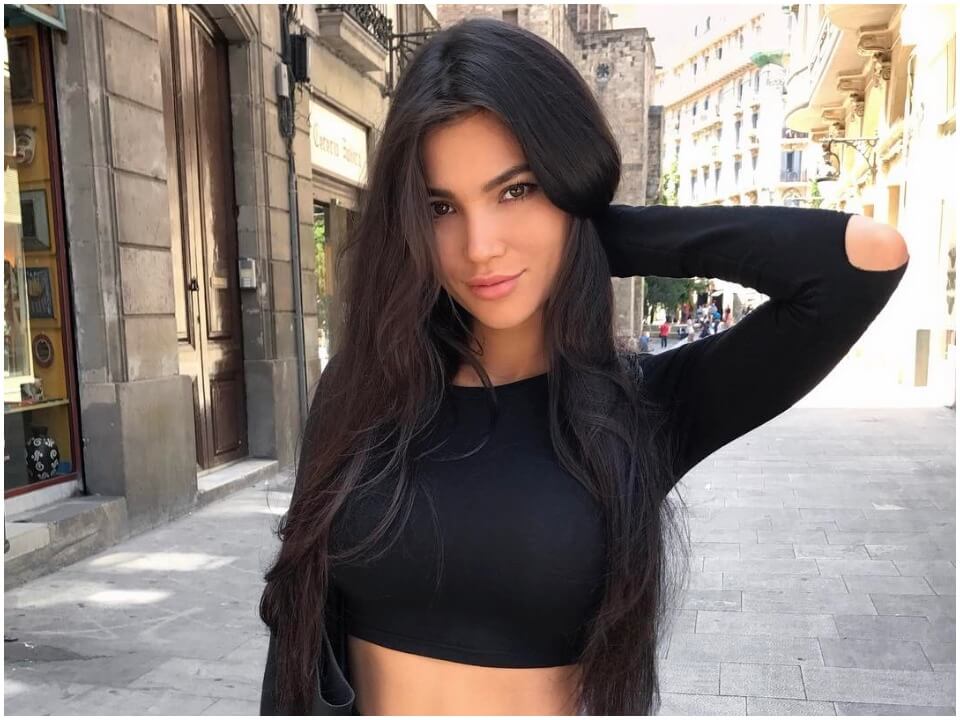 Sveta Bilyalova was born on January 13, 1992 in Moscow, Russia. She hasn’t revealed any information about her parents yet, but she has two sisters named Anna Bilyalova and Diana Melison. Svetlana is also known as Sveta or Lana. She completed her high school education at a school in her hometown of Moscow. She later graduated in Public Relations from the Peoples’ Friendship University of Russia in Moscow. Wanting to make a name for herself as a model, fashion icon and social media star from a young age, Svetlana moved to Los Angeles to continue growing as a professional.

The professional career of Sveta Bilyalova

Svetlana moved to the city of Los Angeles from her native Moscow to pursue her childhood dream of becoming a model and fashion icon. Her oldest picture on Instagram is from April 2013, where Sveta shows off her outstanding figure and clips from her workouts at the gym. Currently, her fan base on Instagram has grown to a staggering 6 million followers. She also often shares her workout routine, nutritious diet as a model, and fitness tips through her social media. She first became famous for her funny videos on the video platform Vine.

She has modeled for top brands in the industry and done fashion breakaways for various designers including her very close friend Mira Sezer who she worked with in 2014. Sveta has also been the cover or face of prominent magazines or has been featured in one of them. Svetlana was featured in the music video of Future ft. The Weeknd’s ow Life, released on March 2, 2016.

Recently, in late 2020, Svetlana made headlines with her involvement in an adult tape with Jay Alvarrez, her speculated past boyfriend. The tape caught the attention of YouTubers Logan Paul and Mike Malak. The tape has been circulating on the Internet for a long time, but Svetlana seems to handle it with the utmost care. She even released a video about YouTubers clarifying her involvement in the same.

In a 2014 blog, Sveta Bilyalova wrote about “fashion, being a mother and giving great advice”. Because of this, there has been speculation and even some research that she has a son who is around 8 years old. However, there was no official confirmation from Sveta. She has also kept her private life very secret for a long time, in fact her social media is only filled with her own pictures. However, she had a private relationship with Jay Alvarrez four years ago, but this was only brought to light when there was a controversy between the two.

Sveta Bilyalova is one of the most famous Russian models out there in the industry and no doubt she gets paid a lot for all the endorsements and publicity to influence and promote companies. As of 2020, her estimated net worth is approximately more than $1 million.