Brooke Olzendam, best known as Brooke Collins is a sportscaster who currently works as a sideline reporter and pregame/halftime/postgame host for the Portland Trailblazers and is part of their broadcast team. The NBA reporter previously worked with Fox Sports Indiana and is known for her many years of work and enjoys an excellent reputation among athletes and the media. 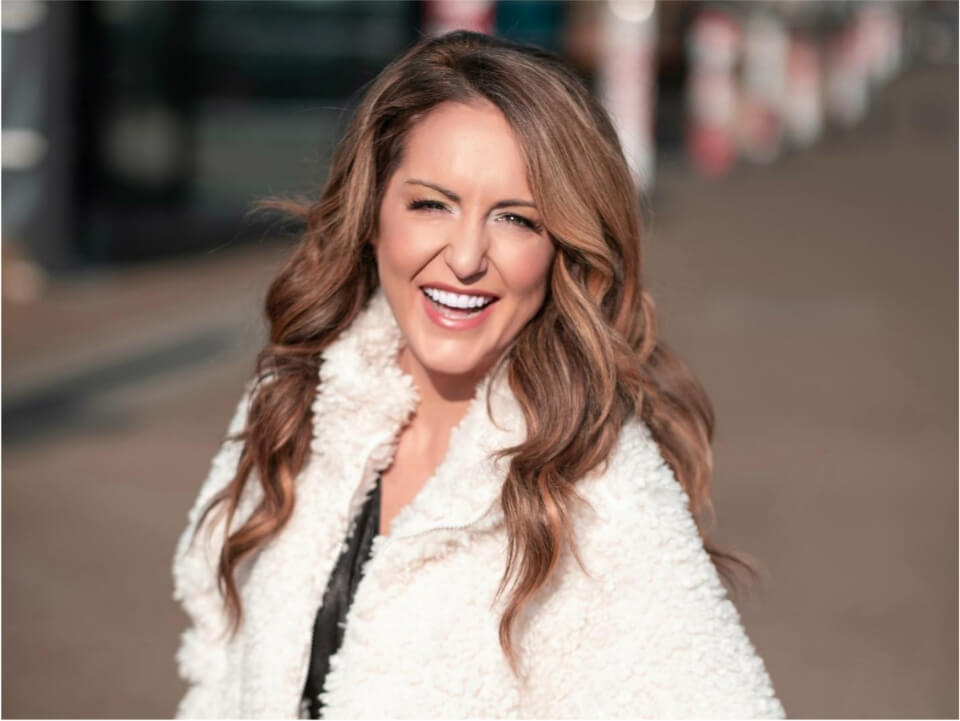 Brooke Olzendam was born on August 12, 1981, in Spokane, Washington to her father, Dave Olzendam, and mother, whose name has not been released. She has also not revealed any details about her family and it is also believed that she is an only child. Her father was a basketball player and coach, which inspired her to get into the athletic field.

Brooke Olzendam began her career as a sports presenter and presenter with the Washington Huskies, hosting the show Huskies All Access. She worked as a part-time reporter for the Huskies and also ran the show Runnin’ with Pac. She then joined the Fox Sports Indiana team as a sportscaster and began hosting the show Pacers Live as a sideline reporter.

Aside from that, she also spent a notable amount of her career working for the Pac-12 Network and UCLA Bruins Football at Fox Sports West. She also spent a number of years at the CBS College Sports Network, working as their primetime football sideline reporter. Brooke later joined the Portland Trail Blazers team as part of their Root Northwest Broadcast team. She worked as a host for the Portland Trailblazers host for their post-game shows.

Brooke Olzendam also worked as a part-time reporter for NBC Sports net Northwest, covering basketball and horse racing. She also recently started her own podcast show on Apple’s podcast called The Blazers Balcony earlier this year and is a part-time well-known sports broadcaster for the Trailblazers.

Apart from this, she also has Fan Page on FaceBook and also active on LinkedIn.

Brooke Olzendam is currently married to her second husband Josh Bennett. She married her late husband Andy Collins, a former college football player, in the small town of Yakima Valley in 2011. Her husband was a University of Oregon football player and died just ten days after their marriage. Brooke later married Josh Bennett in 2014, with whom she has a son named Theo and a daughter named Amara Baptist.