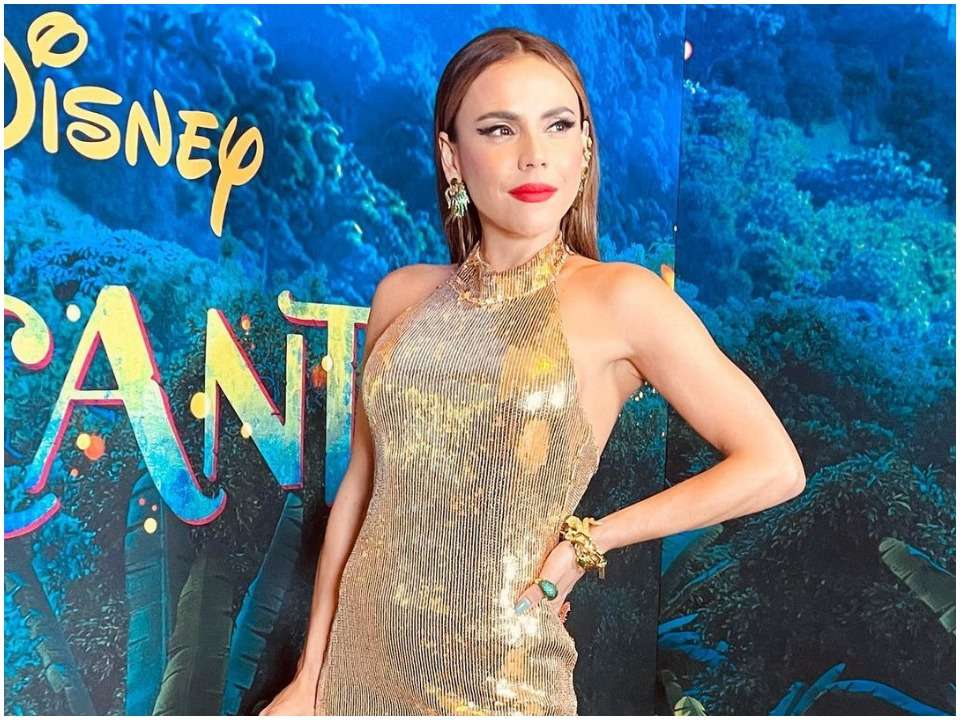 Carolina Gaitan was born on April 4, 1984 in Villavicencio, Meta, Colombia. Information about her parents was kept private and kept out of the spotlight. She has a brother named German Gaitan Lozano. Carolina finished her high school education, but the details about it have been kept secret. For her higher and further studies she went to the Lee Strasberg Theater and Film Institute in New York. She has completed professional training in acting.

Carolina began her career working in various television roles. In 2002, she starred as an Escarcha member in Popstars: Colombia. After three years she was seen in Vuelo 1503 as Yuli Salcedo. In 2007 she appeared in Asi es la vida as Sussana and Zona rosa as Sara Bautista. In 2008 she worked in Mujeres Asesinas as Valentina. The next year she starred in Gabriela, Giros del destino as Gabriela Rueda and Isa TK+ as Catalina Bernabeu. In 2010 she starred in La Diosa Coronada as Valeria. In 2011 she worked in a recurring role of Alicia in Flor Salvaje.

After two years, she was cast in Amo de casa as Carla and Alias ​​el Mexicano as the lead of Ana Belen Paez Arguello. She worked in Hermanitas Calle as Nelly Calle, Narcos as Marta Ochoa and Celia as Lola Calvo in 2015. In 2016, she starred as Catalina Marin Santana in Sin Seno’s Si Hay Paraiso. The next year she worked as a background singer in the film The Greatest Showman. In 2021, she will play the speaking role of a character named Pepa Madrigal in an animated Disney film called Encanto.

Carolina is active on various social media platforms. She loves uploading her model pictures and informing her fans about upcoming events. On her Instagram account, she has earned over 4.4 million followers. She also has accounts on Spotify and Tik Tok applications.

Carolina Gaitan is married to Nicolas Moreno, who works as a DJ. On April 11, 2015, she tied a wedding knot with him in Miami. They had a very close and intimate wedding ceremony attended by 80 guests. They are currently living comfortably and away from the limelight.

Carolina Gaitan must have earned a lot from her acting and singing career. According to the source, her net worth has been estimated at around $6 million. She also earns through brand recommendations and by attending various events as a guest.