Deborah Roberts is a popular American television journalist. She has worked as a presenter, reporter and talk show host. Roberts is widely recognized as one of the most powerful black women in broadcast journalism. She hails from a small town in Georgia, USA. Deborah has garnered massive attention for her journalism work for ABC News, a division of ABC television. Her most notable work is as a presenter on shows such as Good Morning America, World News Tonight Weekend, as a guest presenter on ABC daytime show The View, and currently as a presenter on Lifetime Live, a show on the Lifetime channel. 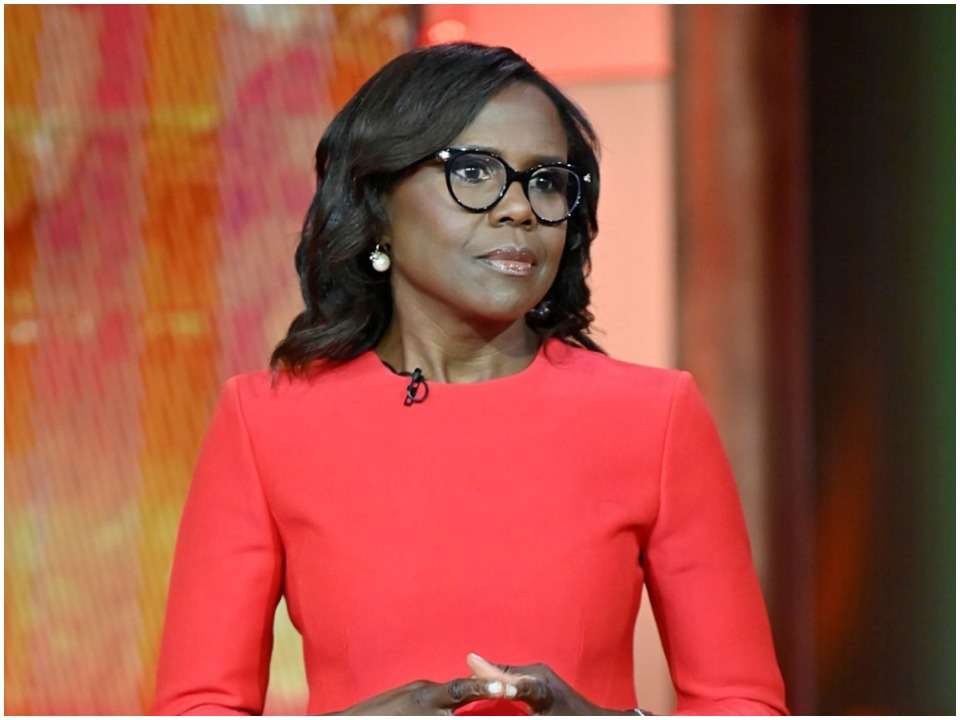 Deborah Roberts was born on September 20, 1960 in Perry, a small town in the state of Georgia, USA, to her parents Benjamin Roberts and Ruth Roberts. Her father owned a carpet laying business while her mother was a homemaker. Deborah grew up with 9 siblings. Her older brother’s name is Lawrence Jr., also known as Butch. Her eldest sister is Tina Clarington.

Deborah attended the infamous Henry W. Grady College of Journalism and Mass Communications in Athens at the University of Georgia for higher education. She graduated from there in 1982 with a bachelor’s degree in journalism. From there, she began her journey into the journalism industry. Just a decade later, Deborah was recognized as a University of Georgia Distinguished Alumnus for her tremendous success in the industry.

In 1990, Deborah was hired as a reporter by the news network NBC. She soon became a correspondent for an NBC news magazine called Dateline, NBC. In 1995, Deborah left NBC for ABC News. Where she was hired as a correspondent for the 20/20 news magazine. She later worked as a presenter for two other shows, Good Morning America, a morning news show, and World News Tonight Weekend, a weekend evening news show.

In July and September 2006, Deborah guest-hosted the talk show The View, also produced by ABC Daytime, an ABC affiliate. In 2016, Deborah published her first book, Been There, Done That: Family Wisdom for Modern Times, non-fiction written by Deborah and her husband Al Rooker.

She has also received numerous prestigious awards such as an Emmy Award and a Clarion Award. All in the broadcast journalism category. She has been highly acclaimed for her contribution to various news channels such as Nightlife, Primetime, Good Morning America, The Katie Couric Show and The Lifetime Life on the Lifetime television channel.

Deborah Roberts has been happily married to her husband Al Rooker for 26 years. He is also a famous television personality. The couple tied the knot on September 16, 1995. The couple have two children together. Their first child was a daughter named Leila who was born on November 17, 1998 and is currently 23 years old.

Her son is 19 years old and his name is Nicholas, who was born on July 18, 2002. He suffered from certain learning disabilities during his youth and was recently accepted into a prestigious college in the United States. Nicholas (Nick) received an emotional goodbye from his parents when he moved out.

He also has a black belt in taekwondo and also competes in swimming. Deborah is also the stepmother of Courtney Rooker, Al Rooker’s daughter from his first marriage. The family currently resides in Manhattan, New York City, USA. Deborah recently posted an emotional and personal farewell to 2021 on her Instagram. The picture showed her husband and she celebrating their 25th anniversary on a date night. The personal touch made her fans cry.

A famous television journalist, Deborah Roberts has an estimated net worth of $10 million. Her annual income is around $800,000.