Maya Ray Thurman Hawke is an American actress and model from New York, USA. She is known for appearing in the third season of Netflix’s sci-fi horror Stranger Things in 2019. 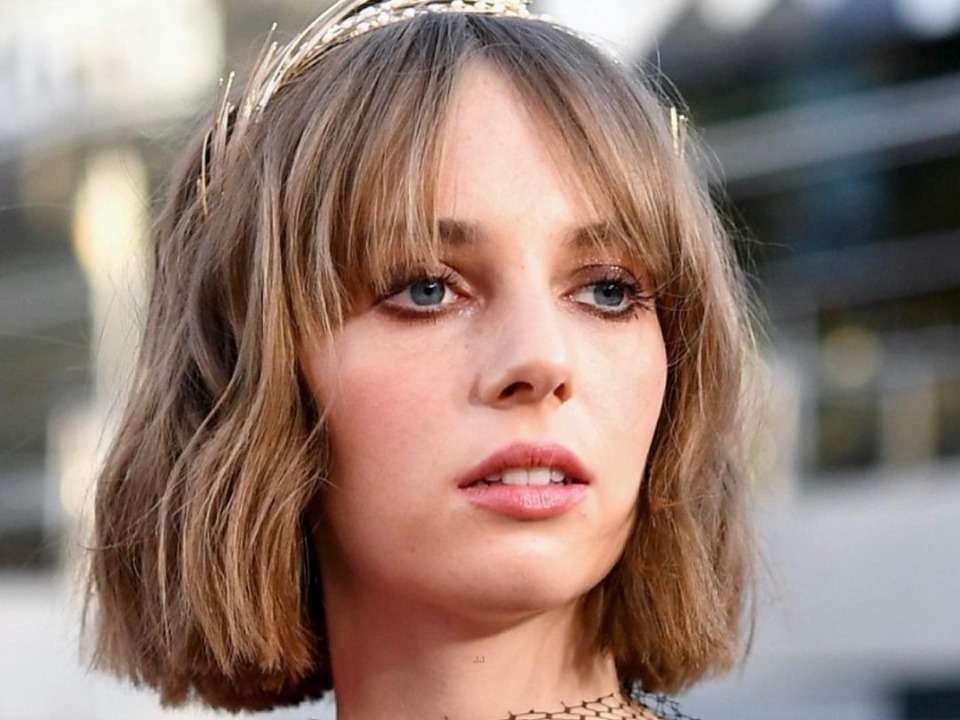 Maya Ray Thurman Hawke was born on July 8, 1998 in New York City, New York, USA to mother Uma Thurman and father Ethan Hawke, both well known figures in the industry. However, in 2005 they were divorced. She has a brother named Levon Thurman Hawke and three half-sisters named Clementine Hawke, Indiana Hawke and Luna Thurman-Busson. Almost everyone in her family was a celebrity. Maya attended a private school in Brooklyn, Saint Ann’s School. She later completed a summer course at the Royal Academy of Dramatic Arts in London and eventually attended the Juilliard School for the Performing Arts. However, she dropped out when she was accepted for a role in Little Women.

The career of Maya Hawke

While pursuing her performing arts degree at The Juilliard School, she had to drop out after a year when she accepted her role in the 2017 television miniseries Little Women as Jo March. She was chosen to play the lead role in The Little Mermaid, but dropped out of the film due to a conflict. She also began her modeling career that same year, initially working for Vogue and later being featured as the face of the AllSaints 2016-2017 collection. In 2018 she played the role of Romy in the American thriller Ladyworld.

In 2019, she appeared as the flower child in the comedy-drama Once Upon a Time in Hollywood, directed by Quentin Tarantino. She worked on the same set as Leonardo DiCaprio and Brad Pitt. Her big career break came when she played the role of Robin Buckley in Stranger Things season 3. Her role was one of the leading ones and Maya was widely appreciated for her outstanding performance. In August 2019 she released her first two singles called To Love a Boy and Stay Open. Maya also had her first solo live performance after the song’s release.

That same year, Maya was nominated for Best Supporting Actress in Streaming Presentation at the 45th Saturn Awards for her role in Stranger Things. She was also nominated at the 26th Screen Actors Guild Awards for Outstanding Performance by an Ensemble in Stranger Things. She then appeared in the film Human Capita as Shannon and in the television miniseries The Good Lord Bird as Annie Brown. In 2020, she released her song Coverage on April 22 and her debut studio album Blush on August 22, 2020. She is currently starring in the film Mainstream, which is due for release soon and is in production.

Maya was recently spotted cozying up with actor Tom Sturridge when they were captured enjoying beach time in the Hamptons. But both have not responded to the rumours. Maya has also been spotted with Gus Wenner as both are constantly sharing each other’s pictures on Instagram.

As of 2020, her net worth is estimated to be around $3 million. Her source of income since 2017 is as an actress, as a model for brands and agencies and as a singer. Aside from his Maya being born into a millionaire family, her mother has a net worth of $45 million while her father’s net worth is $55 million.