Whitney Heard is an American model and social media personality, who is prominently known for being the sibling sister of actress Amber Heard. She is also a model and actress known for her work in Homo Erectus. 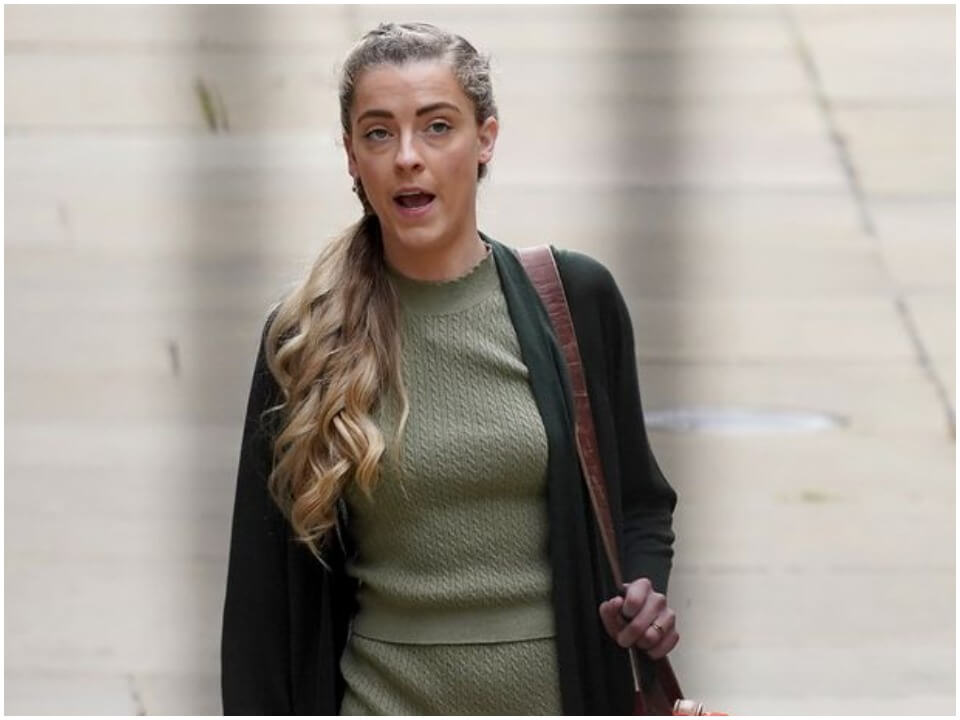 Whitney Heard was born on September 18, 1987 in Austin, Texas, USA to her parents Paige Parsons and David Heard. Her mother worked as an internet researcher while her father owned a small construction company. She grew up in her hometown with her older sister, Amber Heard. Her family is known to be Catholic.

Whitney hasn’t revealed much about her educational background, but it’s believed she completed her high school education at a local school in Texas. It is also believed that she received a college education but has not revealed any details about her subject, major or institution.

Whitney hasn’t revealed many details about her professional life and career, but it is believed that she initially worked as an actress for a few projects. She appeared in the 2007 film Homo Erectus where she played the role of Ugna. However, she stopped taking up acting projects and pursued a different career path. As the celebrity sister of popular actress Amber Heard, she has garnered many followers over the years and has since become a social media personality.

She often endorses various brands, while also frequently modeling. Recently she also appeared in TV documentary series Johnny vs Amber in 2021 where she spoke about how Johnny Depp abused her sister. She has not shared any further information with the media about whether she has a job or profession.

Amber Heard, sister of Whitney and an American actress, is known for being the ex-wife of Johnny Depp. The two were involved in controversy and Amber was accused of assaulting Johnny. Photos of Depp were shared in court by his bodyguard, Sean Bett. According to Sean, Amber had been assaulting Depp since 2015, while according to Amber’s sister, Whitney Depp had been abusive due to his jealous and violent behavior. Amber is a popular actress known for her work in movies like Never Back down, Aquaman, Pineapple Express, Justice League etc. She was constantly involved in a legal battle with her ex-husband Johnny Depp, from whom she divorced in 2017.

It is currently known that Whitney is married to her longtime boyfriend Gavin Henriquez. The two dated for a while until they committed to each other and were also blessed with a son named Hunter. She also gave birth to a daughter named Harlin Willow. She currently resides in Los Angeles with her husband, son and newborn daughter. Whitney is currently only active on Instagram, where she currently has 16,000 followers. She often shares posts about her family, children and everyday experiences. Apart from that, she is not known to have any official accounts on platforms like Twitter, Facebook etc.

Whitney Heard was a crucial link to the Amber Johnny controversy as she was closely related to both. She constantly sides with her sister with arguments, explaining how she asked Amber not to marry Johnny after hearing about his violent behavior. She also spoke about how she saw bruises and swelling on her sister’s body when she was married to Depp and went through the entire defamation process with her sister.

Whitney has lived a lavish lifestyle, according to her social media, and is believed to be earning a ton of income. Her net worth as of 2022 is estimated to be around $1 million, however, the information has not yet been officially released.