Jessica Barden is an English actress famous for playing the role of Alyssa in one of Netflix’s best series The End of the F***ing. She was also part of the movie “Lobster” which was released in 2015. The first was the more prominent and popular of the two. Jessica was born on July 21st, 1992. She was born in Northallerton, a town in New Yorkshire in England in the United Kingdom. She later moved to Wetherby in West Yorkshire. Here she attended Weatherby High School. Jessica has a brother Josh. Jessica’s mother is an accountant and her father is a prison guard. They separated when Jessica was 15 years old 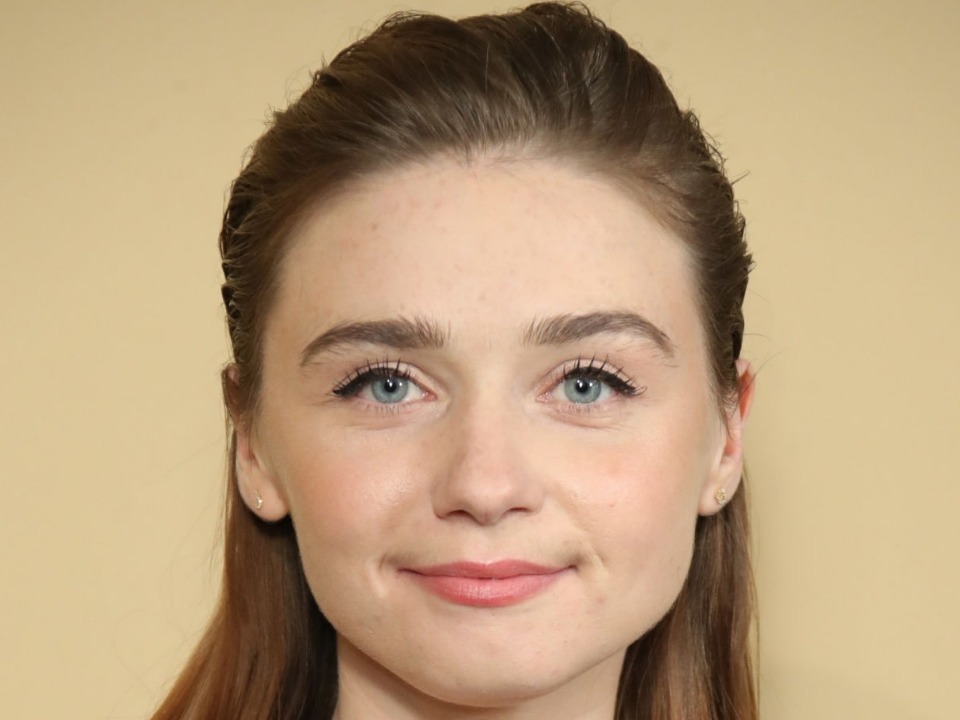 She made her acting debut in 1999 with a small role on the television series My Parents are Aliens and later appeared in episodes of No Angels and The Chase. In 2007, she made her film debut in the drama comedy Mrs. Ratcliffe’s Revolution”.

She played the role of the pea in the stage production Jerusalem at the Royal Court Theater in London. In 2010, she appeared in the British romantic comedy Tamara Drewe, directed by Stephen Frears. She played the role of Sophie in the film “Hanna”. The years 2012-2015 were quite busy and hectic for Jessica as she appeared in several TV shows and also played roles in movies.

She appeared in the urban horror story Comedown. She starred in the mystery film In the Dark Half and had a role in the psychological thriller Mindspace. In 2015 she appeared in the American film Lullaby and also played the role of Kit Carmichael in the BBC’s two-part television adaptation of Sadie Jones’ debut novel The Outcast.

She played the role of Liddy in a film adaptation of Thomas Hardy’s Far from the Madding Crown. In 2017, she starred in the British horror film Habit and the all-time popular series End of the F***ing World. Later in 2018 she played the role of Blake in the film The New Romantic and appeared in Conan Gray’s music video Maniac in October 2019.

Jessica is rumored to be dating actor Bill Milner. They are seen together very often and are regulars on each other’s Instagram accounts. Actor Bill is a famous actor who has been in many notable movies like Dunkirk, X Men: First Class and many others.

Jessica has amassed a net worth of $1.5 million, but she’s really down to earth and hasn’t let it spoil her career. She has an Instagram account where she has a huge following of 1.5 million followers. It can be found under @jessybarden’s handle.